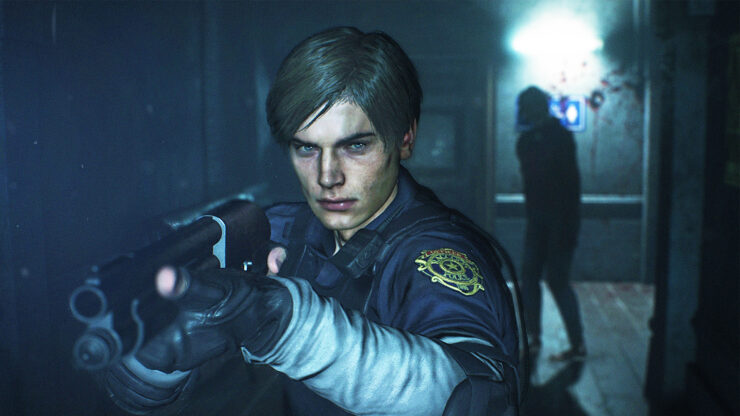 Earlier this week, Capcom released “next-gen” updates for Resident Evil 2, 3, and 7, adding ray tracing and high-framerate modes to the games. The visual makeover can be impressive at times, although the upgrades aren’t perfect, particularly when it comes to performance. So, just how do these updates stuck up on the new consoles? Thankfully, YouTube channel EnAnalistaDeBits has provided the nitty-gritty answers. You can check out their full video below if you have around 15 minutes to spare.

Interestingly, Capcom’s Resident Evil update put an unusual focus on high resolutions. Even with ray tracing on, both the PS5 and Xbox Series X run at a dynamic 4K, and apparently, the XSX largely stays at a native 2160p. The PS5 typically runs at a slightly lower, but still very respectable, 2016p. Meanwhile, the Xbox Series S offers a dynamic 1440p, with the native image commonly hovering around 1152p.

Unfortunately, Capcom’s focus on pushing high resolutions with RT on consoles comes at a cost to performance. With RT on, both the PS5 and Xbox Series X regularly fall well below the target of 60fps, often dipping into the 40fps range, while the Xbox Series S can drop all the way into the 30fps range. While PS5 and Xbox Series X performance seems to be largely comparable, the former does seem to struggle a bit more during scenes that make particularly heavy use of ray tracing. The PS5 and XSX’s new 120fps Performance modes are also rather unstable, sliding into the 80 to 90fps range. Thankfully, if performance is your #1 concern, turning ray tracing off will result in a consistent 60fps on all systems.

Overall, Capcom’s Resident Evil next-gen upgrades are solid, although I perhaps would like to see more visual options offered on consoles. Perhaps a “Balanced RT On” mode that offers a wider dynamic resolution range in order to keep the framerate more solid.