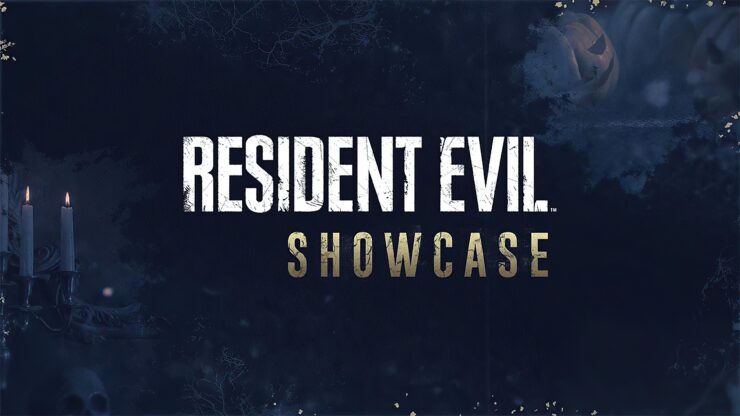 The Japanese publisher said the Resident Evil Showcase will include new footage and information for Resident Evil Village Gold Edition, Resident Evil 4 Remake, and more. The latter part likely refers to Re:Verse, the multiplayer game included with Resident Evil Village. As you might recall, Re:Verse was originally scheduled to drop right alongside Resident Evil Village, then a couple of months later, before CAPCOM took the hint of the harshly negative player feedback and delayed it for over a year to improve the gameplay experience. Re:Verse is currently still slated to release before the end of the year.

As for Resident Evil Village Gold Edition, this version of the game is scheduled to launch on October 28th. The package includes a third-person mode, new levels and characters (Lady Dimitrescu, Chris Redfield, and Lord Karl Heisenberg) to the Mercenaries mode, and the Shadows of Rose expansion featuring Rose Winters, the daughter of Resident Evil Village protagonist Ethan Winters, who is now forced to seek a cure for the Megamycete infection that also gives her powers.

Resident Evil 4 Remake, on the other hand, will be released on March 24th for PC, PlayStation 4, PlayStation 5, and Xbox Series S|X. CAPCOM hasn't shared too much about this remake yet, but they did share a general overview of what they're aiming for.

The Resident Evil Showcase will take place one day after the highly anticipated Silent Hill Transmission. Needless to say, it will be a great couple of days for horror fans.