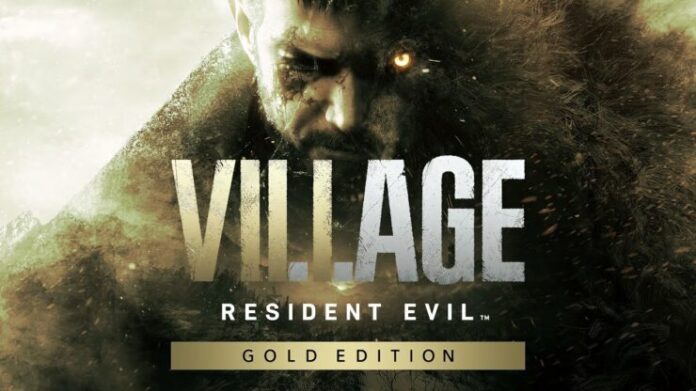 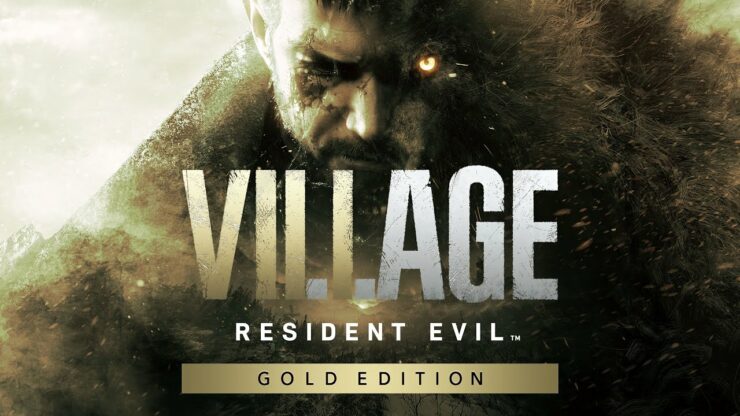 A new Resident Evil Village Gold Edition trailer has been shared online, providing a new look at the additional content that will be included in the Winters' Expansion DLC.

The new trailer focuses on the new characters that will be available in The Mercenaries Additional Orders - Lady Dimitrescu, Lord Karl Heisenberg, and Chris Redfield. More information on the three characters can be found on the Official PlayStation Blog.

The Mercenaries Additional Orders is only one of the additional play modes and features that will be included in the Winters' Expansion DLC pack and in Resident Evil Village Gold Edition. The expansion will bring a third-person mode, the Shadows of Rose story expansion, and more:

Resident Evil Village Gold Edition will launch on PC, PlayStation 5, PlayStation 4, Xbox Series X, Xbox Series S and Xbox One on October 28th. You can learn more about the base game by checking out Nathan's review.