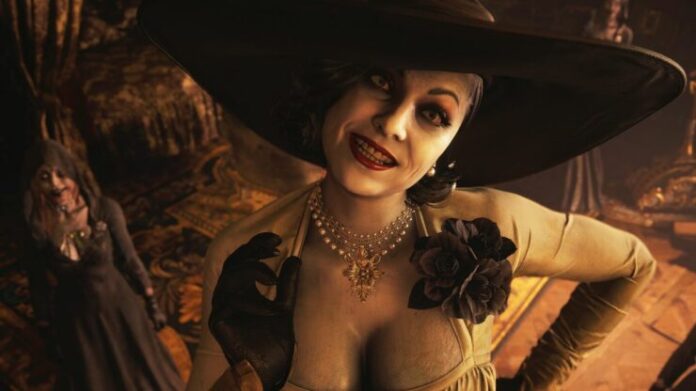 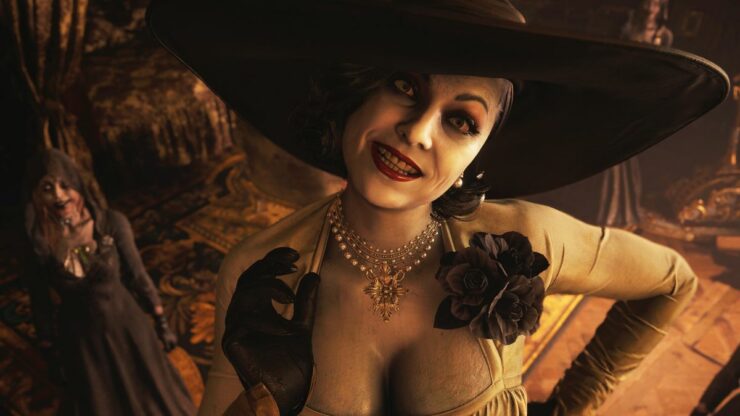 Ahead of the release of the Winters' expansion this week, Capcom released a demo of the new Resident Evil Village third-person mode that will be included with the expansion. Just before the release of the DLC later this week, we have a comparison video, comparing the game’s original first-person mode to the all-new third-person mode, and some might say that Lady Dimitrescu looks even more haunting in this mode. The video is courtesy of ‘ElAnalistDeBits’, and shows that, despite the increased Field of View, performance isn’t being affected on PlayStation 5 and Xbox Series X|S in the areas featured in this comparison video.

What are your thoughts on this new way to play Resident Evil Village? Do you prefer the original first-person mode or is the new third-person mode more up your street? Discuss it down below.

The upcoming Winters' expansion releases later this week on October 28.

Resident Evil Village is available globally now for PC, PlayStation 5, PlayStation 4, Xbox Series X|S, and Xbox One. Here’s what our very own Nathan Birch had to say about the game in his review last year.

"Thankfully, the areas the village connects to are often very good. RE Village is roughly split into four main areas in addition to the village hub, each ruled over by one of the “Four Lords” who serve the mysterious Mother Miranda. There’s the stylish and imposing Alcina Dimitrescu, ghostly puppeteer Donna Beneviento, twisted Lovecraftian beast Salvatore Moreau, and smug werewolf-commanding Karl Heisenberg. Lady Dimetrescu’s legion of, uh, admirers will be happy to know her section of the game is fantastic – a theatrical romp through a lavish castle that mixes atmosphere, action, and exploration in just the right proportions. Even those not into Lady Dimitrescu’s whole thing will have a blast running from her as she swoops through the halls like an infinitely-more-glamorous Mr. X."