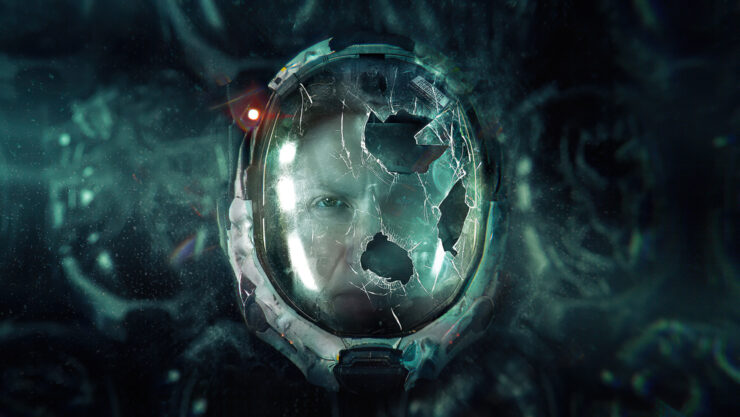 Returnal is possibly coming to Steam, and a possible Returnal Steam Deck reference might suggest that it will support Valve’s handheld as well.

Sony’s former PlayStation exclusives are doing amazingly well on PC, and back in May of this year, a SteamDB entry might have suggested that Housemarque’s survival/ roguelike will also be receiving a PC port. As reported, the listing, with the codename “Oregon”, showed various key points related to Returnal, and a recent update to that very SteamDB entry might suggest that it will also receive support for Valve’s Steam Deck. If the “Oregon” entry is indeed related to Returnal coming to Steam at some point, the Steam Deck reference sounds pretty great as we’re sure that fans will love to play Housemarque’s title on the go.

Of course, nothing has been confirmed at this point so take the information above with a pinch of salt for now. Still, it’s an interesting update that we wanted to share.

Returnal was released for PlayStation 5 back in April of last year, and our very own Kai Powell spoke highly about the title in his review, praising its unique roguelike loop, randomly generated maps, third-person shooting, and more.

In the (un)likely event that Selene perishes before reaching her goal, that isn't the end of her cycle. Bodies left behind to wither and rot on the surface of Atropos can find their way into other player's games, offering a grim reminder of failed runs. Consider the stacked corpses of Selenes that couldn't reach their goal an analog to Dark Souls' bloodstains with the caveat that you can scavenge or avenge the corpse left behind. Avenging a corpse typically leads to summoning in a high leveled enemy that can kill Selene in a few hits, so these aren't worth chasing down until you are confident in the early onset of your character build. Scavenging, on the other hand, gives you some instant loot at the cost of a few pieces of Ether. Unbeknownst to me at the time, I was playing through my own session of Returnal when I received a popup that another reviewer had scavenged my corpse, affecting me with a Parasite in my own game. These corpses simply stopped appearing midway through the game, either due to the online connection servers not being live or me simply surpassing every other reviewer to seek out Returnal's ending by review time, so I couldn't check and see what avenging a corpse does for either player.