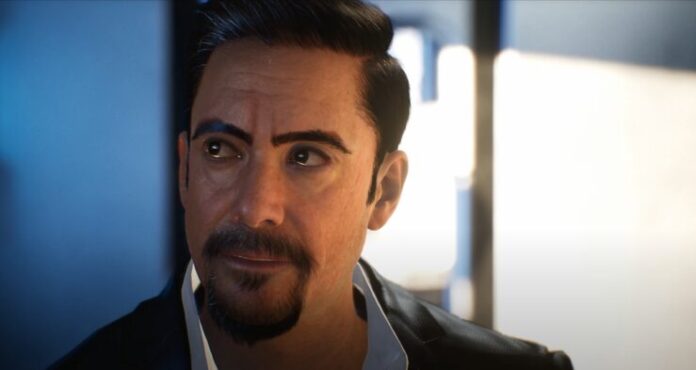 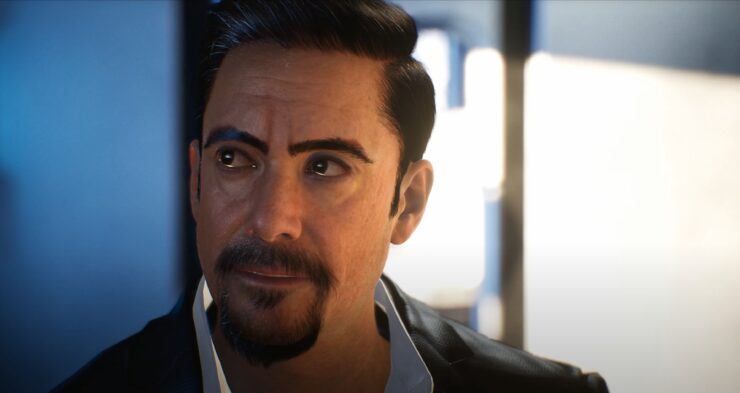 Iron Man is one of the most popular Marvel Comics superheroes, and a game focused on the character is long overdue. Apparently, a single-player game starring Tony Stark is in the works by Electronic Arts, but the publisher has yet to confirm if such a title is indeed in the works.

As we wait for official word on the matter, TeaserPlay Studio has taken matters into their own hands, attempting to imagine how an open-world Iron Man game would look powered by Unreal Engine 5. The results, as expected, are stunning.

It is said that an open-world game based on Iron Man is under development by EA, in this video we tried to imagine this possible Game in Unreal Engine 5 with High End Graphics Features Such as Ray Tracing, Lumen, Nanite and Metahuman

As mentioned above, Electronic Arts is rumored to be working on an Iron Man game, but this is apparently not the only game based on a Marvel Comics character. A Black Panther game inspired by Star Wars Jedi: Fallen Order is rumored to be in the works as well by a newly formed EA Studio based in Seattle led by former VP of Middle-earth: Shadow of Mordor dev Monolith Productions Kevin Stephens:

"The [game] is called Project Rainier, and I believe that refers to the mountain in Washington [State]. It is a single-player game, it is in very early development, and the game starts with Black Panther being dead and the player is going to take on the challenge of becoming the new Black Panther. That seems to be the setup for the game. It is very likely being produced by the new Seattle studio that was founded by Monolith."

Even if Iron Man won't start in his own game, the character will return to our screens in Marvel's Midnight Suns, which will release this fiscal year on PC and consoles.