HomeAndroidSamsung Has Finally Decided to Update the Emojis with the Latest One...
AndroidAndroid 13MobileNewsSamsungsoftwareStickyTechnologyUnicode 15

Samsung Has Finally Decided to Update the Emojis with the Latest One UI 5.0 Update 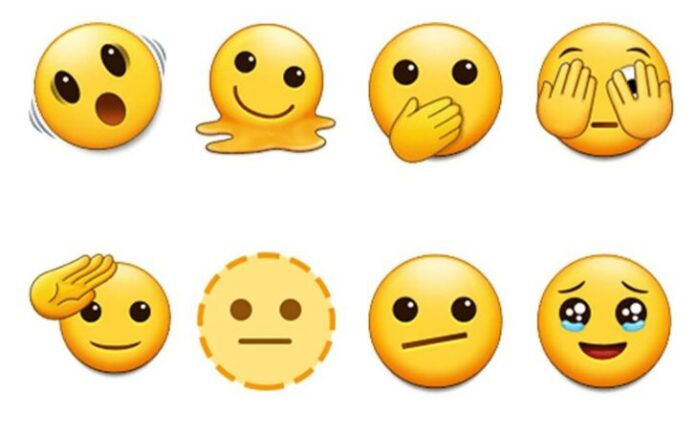 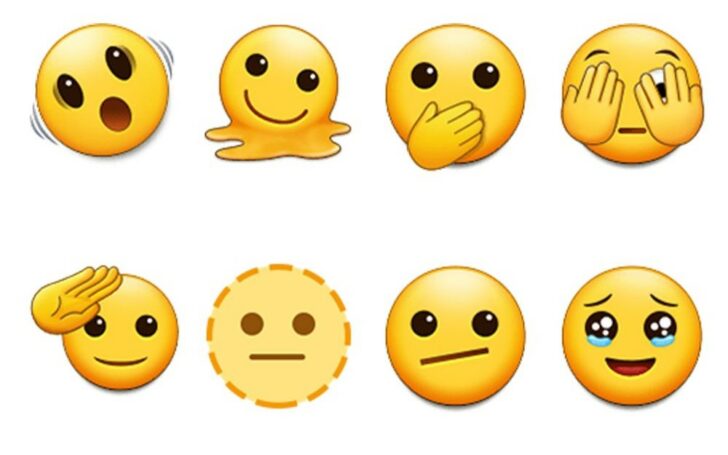 Considering how Samsung has started rolling out the stable version of its Android 13-based One UI 5.0 update to the Galaxy S22 series, you are also getting a lot of new features with the latest update, and one of the features that the latest update brings is support for Unicode 15.

Samsung Galaxy S22 Series Now Has Over 138 New Emojis Thanks to the Android 13-Based One UI 5.0 Update

This means that the Galaxy S22 series has become the first Android phone to have the latest emojis. This is funny because the Galaxy S22 will also be one of the last remaining Android phones to finally adopt the group of emojis that have been around since 2021.

Back in September, Emojipedia announced that a new batch of emojis was coming our way through the latest version of Unicode Standard, a consistent encoding, representation, and handling of text called Unicode 15. With the latest version, we would have 31 new emojis such as the shaking face, a jellyfish, a hair pick, and more.

While this technically means that Samsung's Galaxy S22 phones are the first ones to bring support for Unicode 15 emojis, in reality, the latest One UI 5.0 update is bringing a total of 138 new emojis, whereas the Unicode 15 only has 31 new offerings.

If you are wondering, Samsung completely ignored Unicode 14 which came back in 2021, by ignoring the previous version, Samsung also ignored the 107 emojis that came with that. Still, it is better late than never and I am happy to see Samsung finally stepping up the game.

The post Samsung Has Finally Decided to Update the Emojis with the Latest One UI 5.0 Update by Furqan Shahid appeared first on Wccftech.