Samsung is Internally Testing One UI 4.1.1 on the Galaxy S21 Ultra 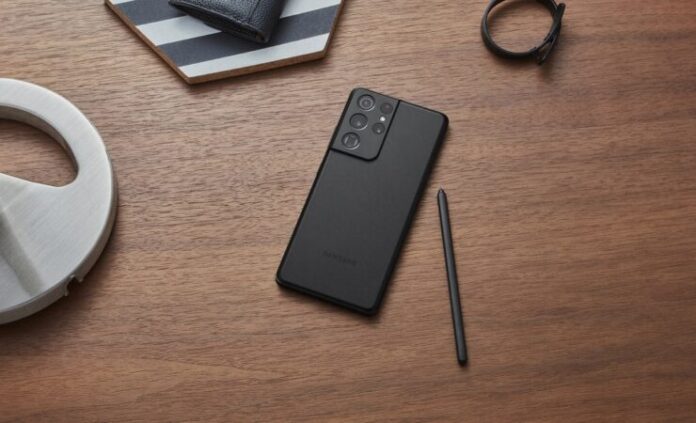 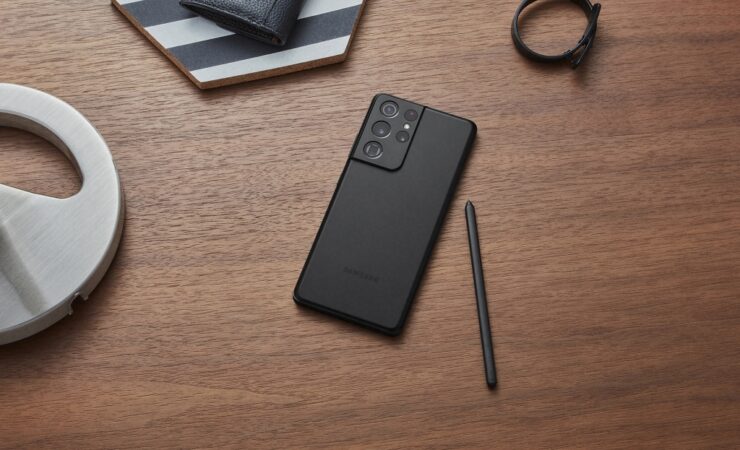 We all know that Samsung is currently working on Android 13 for all the supporter devices but it seems that the company has another Android OS beta that is being tested behind closed doors; this time around, it is the One UI 4.1.1 beta firmware that is being tested on a Galaxy S21 Ultra in the UK.

The One UI 4.1.1 update was discovered by a Reddit user and has the firmware version G998BXXU5DVGA. However, at the time of writing, only Samsung's internal circle can download the update and install it on their phone. This means that Samsung is currently testing the update on a Galaxy S21 Ultra.

The strange thing here is that the One UI 4.1.1 is nothing groundbreaking as it is based on Android 12L, an Android version that is for foldable and large screen devices. So, testing this on a Galaxy S21 Ultra instead of a foldable device feels strange. For those wondering, the Android 12L is focused on features such as multitasking and productivity and is largely for larger devices like the Samsung Galaxy Z series phones and tablets. This makes it even more interesting that the company is currently testing it on an S21 Ultra.

The S21 series, for those who do not know, shipped with Android 11e and will be getting four major Android OS updates. We are not sure if Android 12L will be considered a major OS update or not but only time will tell as we move forward.

The post Samsung is Internally Testing One UI 4.1.1 on the Galaxy S21 Ultra by Furqan Shahid appeared first on Wccftech.