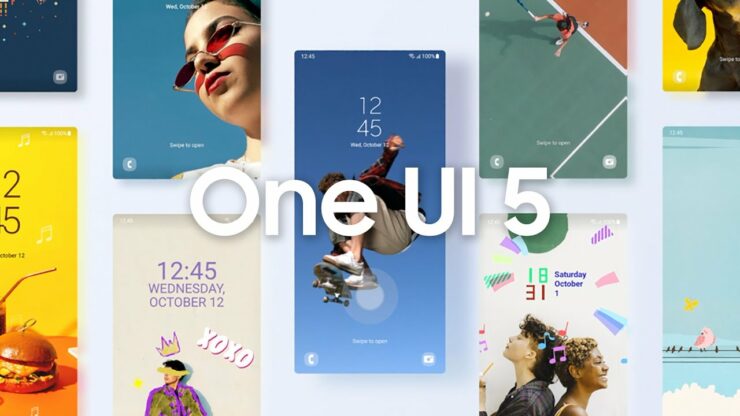 Just a little over 24 hours since Samsung released the Android 13-based One UI 5.0 to the Galaxy S22 series and while the rollout is still happening, many users waiting to receive the update. We now have a tentative timeline shared by Samsung that talks about all the legible phones and the months that they would be receiving the update.

Samsung is Committed to Update Nearly 50 Galaxy Phones to Android 13-Based One UI 5.0 in the Coming 4 Months

It should not come as a surprise that Samsung has been hard at work when it comes to ensuring timely software updates, and the delivery of Android 13-based One UI 5.0 is just a testament to that. Unlike in the early years, the South Korean tech firm is making sure that the update reaches everyone and not just those who paid a premium for flagship devices.

With that said, below, you can look at the tentative timeline below.

Looking at the timeline, we can see that Samsung is planning on updating at least 50 phones over the course of the upcoming 4 months. This surely is a very strong commitment and something that we have not seen before.

Whether or not these updates arrive on time for these devices is still something that we are looking forward to seeing, but knowing Samsung's software update history, we should not be worried.

Do you see your Samsung Galaxy phone in the list? Let us know in the comments below.

The post Samsung Shares a List of Devices Getting Android 13 Along with Respective Timeline by Furqan Shahid appeared first on Wccftech.