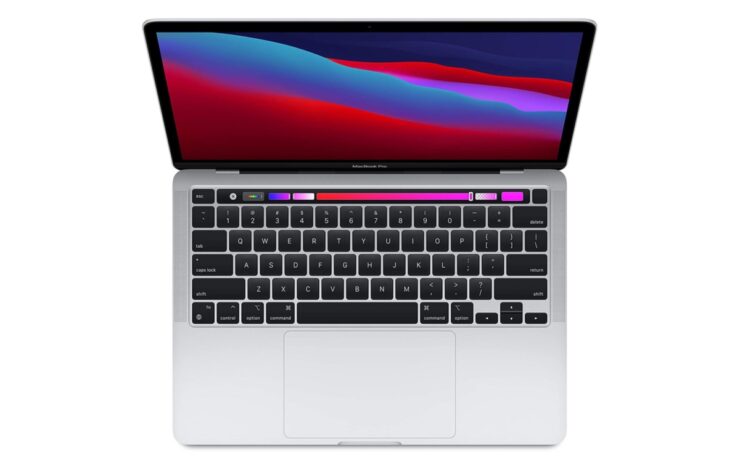 Although the new M2 MacBook Air is the thing everyone is talking about, but if you want a bigger battery and the Touch Bar then the 2020 MacBook Pro is the way to go. Right now, you can buy one for a low price of just $1,149, which is a full $150 off the regular price of $1,299.

This particular notebook comes with 8GB of RAM, 256GB of SSD and in the Silver finish. While those specs might not sound like a lot, but trust me, you don’t need anything more anyway since this notebook is powered by Apple’s own silicon under the hood which is fine tuned for efficiency and performance.

Speaking of performance, the M1 MacBook Pro features an 8-core CPU, 8-core GPU and a 16-core Neural Engine. And thanks to the active cooling system, this notebook is able to sustain workloads for longer.

8-core CPU delivers up to 2.8x faster performance to fly through workflows quicker than ever
8-core GPU with up to 5x faster graphics for graphics-intensive apps and games
16-core Neural Engine for advanced machine learning

When it comes to battery life, the M1 MacBook Pro offers up to 20 hours of battery life. For some people, that’s a full day worth of power and for some, even a few days worth.

Get more done with up to 20 hours of battery life, the longest ever in a Mac

Last but not the least, this notebook comes with a gorgeous 13-inch Retina display with True Tone which makes everything look stunning.

There are no discount codes or coupons needed here to bring the price down.

The post Save an Amazing $150 on Apple’s M1 Powered MacBook Pro Notebook by Uzair Ghani appeared first on Wccftech.