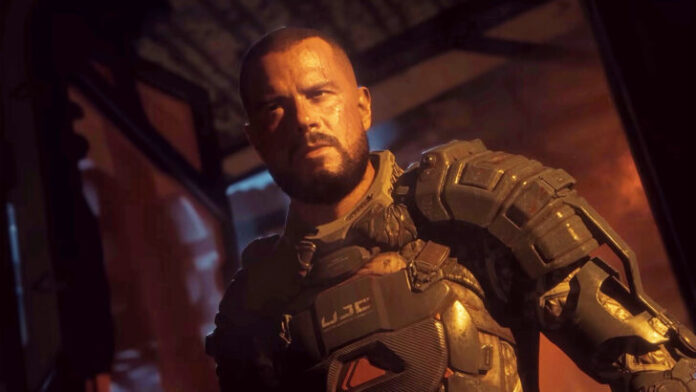 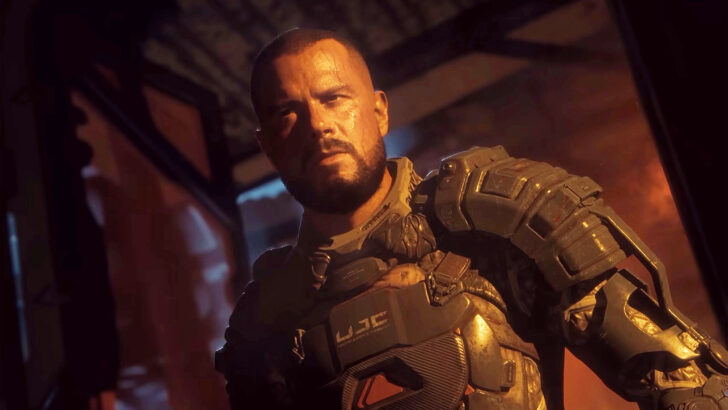 The second The Callisto Protocol PC patch has been deployed by Striking Distance Studios, and here's what it does.

As you might have learned by now, the PC version of the game is quite a mess performance-wise. Some days ago, the developer already released a patch that aimed to fix the apparent framerate and crashing issues, and today we have another update that should further reduce stuttering issues. In addition, this new patch aims to improve Pipeline State Object (PSO) caching on PC. Official release notes haven't been shared just yet, but the release of the update was announced via the game's official Twitter account some hours ago.

"We’re listening to your feedback and working hard to further optimize PC performance. Today we released a new PC update that improves PSO caching and further reduces any stuttering issues", the tweet reads.

In addition to the above, the game's development team announced that an additional patch is in the works, which packs further PC and console optimizations. No further details about this upcoming update have been shared.

We'll update you as soon as we learn more about this upcoming new update for both PC and consoles. Has the new PC patch improved performance for you? Hit the comments down below.

The Callisto Protocol is available globally now for PC, PlayStation 5, PlayStation 4, Xbox Series X|S, and Xbox One. Here's what our very own Alessio Palumbo had to say about the state of the PC version upon release:

To be clear, the optimization issues in The Callisto Protocol PC aren't limited to that. We tried switching off ray tracing, which can be enabled for shadows, reflections, and something called transmission (only after you've activated shadows), and the frame rate jumped again to 122,2 FPS, a 61.4% increase. The ray traced effects don't even look that much better compared to the rasterized ones, so we definitely recommend turning them off. It will not fix the dreadful stuttering, though.