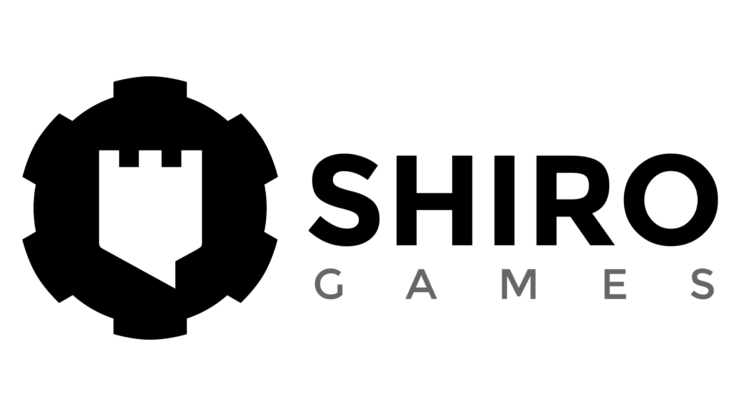 Summer Game Fest is upon us, and developers from all over are revealing new games or updates to their existing games, such as Resident Evil 4 Remake being a thing. One developer, Shiro Games, took their time during the PC Games Showcase to talk about a couple of new games they’re publishing, as well as updates to two games they’re working on.

The first game, Abyssals, is designed by OverPowered Team from Spain, and tasks players with expanding their underwater colony in a brand-new survival city builder. Expansion requires players to explore the depths, where danger lies, hidden within the dark. This game has no release date currently, but there’s a new trailer, which you can watch below.

Following Abyssals is Decarnation, a story-driven horror game developed by Atelier QDB. Players follow Gloria, a struggling cabaret dancer dealing with the fraying of her relationships, career, and self-esteem while experiencing a phantasmagorical world of dreams and nightmares. Players will solve unique puzzles, fight off attackers, and face the darkest parts of their soul in 2023. You can watch the launch trailer below.

Meanwhile, on the developer side for Shiro Games, three of their titles will see updates in the coming future. First off, from Dune: Spice Wars, the game will be receiving a Multiplayer update with 2v2 and free-for-all battles with up to four players, out this summer. Secondly, their open-world tactical RPG Wartales will also get a multiplayer update in early access this summer and is more specifically co-op oriented. Stick together or separate and expand, the choice is yours.

Finally, Northgard will be receiving a brand-new solo adventure that takes place after the events of the first campaign. This winter, players can experience the Vikings as they’re forced to flee their home and arrive on unknown shores after their home was completely ravaged by Ragnarok. Dune: Spice Wars is out now on Steam. Wartales is out now on Steam.

Northgard is available now on PlayStation 4, Xbox One, Nintendo Switch, PC via Steam (Mac and Linux support as well), and Android-enabled devices.