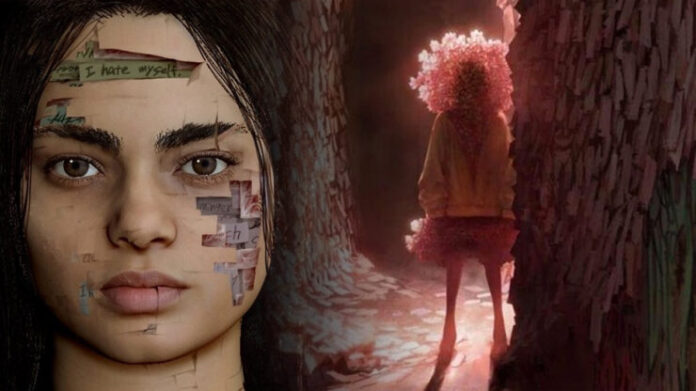 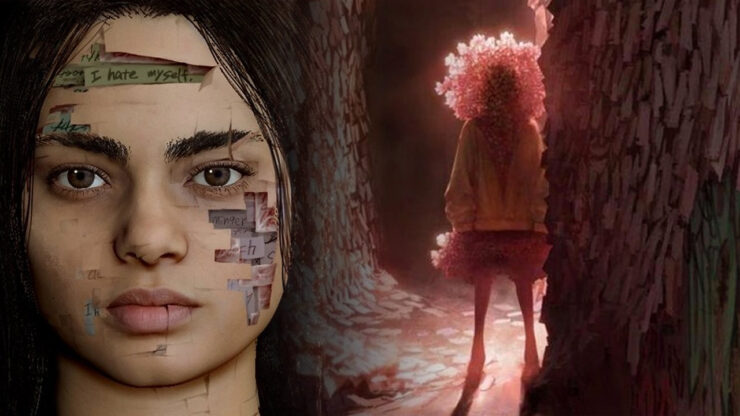 The last couple days have been a bit of a bonanza for pent-up Silent Hill fans, as first images of the long-rumored Silent Hill 2 remake from Bloober Team seemingly leaked, although according to reliable survival horror insider Dusk Golem, the images were from an early internal pitch demo, so shouldn’t be judged too harshly. That said, some slightly higher-quality versions of these screens have since emerged, which you can check out for yourself, below.

Ah, but that’s not the only Silent Hill leak making the rounds! Rumors have circulated that several Silent Hill projects are in the works, including a full sequel and a new playable demo similar to Hideo Kojima’s infamous P.T. It seems some new concept art for the latter have made their way online, seemingly showing a book or diary-theme, with the main character’s skin peeling away to reveal pages or notes. There also look to be enemies made up of bunches of the same.

These latest leaks seem to indicate the Silent Hill Sakura demo will be a PS5 exclusive (like the Silent Hill 2 remake is rumored to be) and was originally earmarked for a 2021 release. We still don’t know who’s developing this project. Dusk Golem once again chimed in on a ResetEra thread discussing the new Sakura pics, saying he’s heard a larger Sakura leak is ciriculating in private channels and may include full story spoilers. Considering Sakura is supposed to be a small PT-esque free demo, I’m not sure story spoilers are that big a deal, but be cautious if more things start leaking!

Of course, none of this has been confirmed by Konami as of yet. It’s pretty clear these materials are real, but take any speculation based on them with a grain of salt. As for when we might learn more, Konami will be revealing something at Tokyo Game Show, which kicks off on September 15, although Video Games Chronicle says this will likely be a smaller project, rather than something related to the publisher’s bigger franchises like Silent Hill and Castlevania.

What do you think about all these Silent Hill rumors? Excited for what’s coming? Or are you starting to get an uneasy feeling?