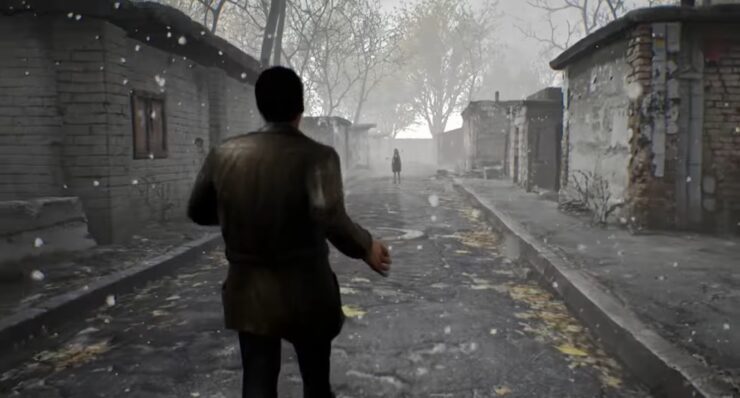 The Silent Hill series has yet to make its triumphant return, but all the rumors regarding new entries in the franchise coming in the future are definitely painting a very bright picture for fans of the classic survival horror series by Konami.

The fact that new Silent Hill games may be coming in the future is not stopping dedicated fans from creating their own fan-made remakes of the first few entries in the series. TeaserPlay recently shared a video showcasing their own remake of the first entry in the franchise made in Unreal Engine 5 which looks quite spooky, despite the city not having as much fog as in the original. You can check out the video below.

Silent Hill Recreation in Unreal Engine 5 Exclusively by TeaserPlay, a Dream that we Hope will Come True

in this video we are going to imagine Silent Hill (1999), the game is probably being developed by Konami for PS5 and will be Announcing soon

we used Lumen for rendering this and placed the camera on a close third person and tried to bring the deep and horrific atmosphere of the original game into Unreal Engine, we also used an unusual editing to induce a classic nightmare feeling, we hope you enjoy the result.

As already mentioned, multiple Silent Hill projects are rumored to be in the work, such as a Silent Hill 2 remake by Bloober Team featuring reworked puzzles and new endings, and a new entry in the series which is in the works by a yet to be named Japanese studio. Some images from one of these projects have also surfaced online last month. None of these projects has yet to be confirmed officially, but with the Not-E3 season having started, it is likely we won't have to wait much longer to hear more about them.