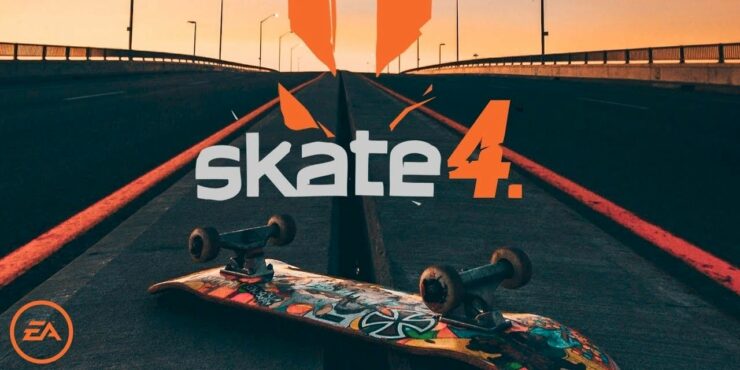 Skate 4 footage leaked earlier this week, and the team behind the highly-anticipated title has now issued a statement regarding this leak.

Some gameplay footage of the upcoming sequel surfaced some days ago and quickly made the rounds on social media and various outlets. In an official statement from EA, the team behind the project has now said that the leaked footage was taken from an older build of the game that was distributed without EA’s permission.

“We’re aware of an earlier version of the game that has been distributed without our authorization”, the update from the team reads.

EA adds that the footage that has surfaced is taken from an older build of the game from late last year.

“This build is from September 2021 and was never intended for external use. While we understand you’re excited to get into the game, we encourage you to be careful when downloading files from unknown sources (and remind you of the potential consequences of breaking EA’s Terms of Service). The best way to get the chance to play is by signing up for Skate. insider playtesting here as we continue to invite more and more players into the game throughout the year.”

The rest of the team’s update reads as follows:

What a crazy week. Firstly, we wanted to thank you all for the incredible reaction to ‘Still Working On It.’ We’d be lying if we said it wasn’t a little nerve wracking sharing the first new skate. gameplay trailer in 12 years but your positivity, comments, shares and overall reactions have been amazing to see. The team continues to pore over all of your feedback and are so energized by your messages. We’ve also been blown away by the amount of you that have signed-up for playtesting and we can’t wait to get you into the game!

After various rumors, EA confirmed the existence of a new Skate game, for now, called Skate 4, back in January of last year. The game is being developed by EA’s newly-formed studio, Full Circle.