Skate is Going to be a Free-to-Play Live-Service Game, Full Crossplay is Confirmed 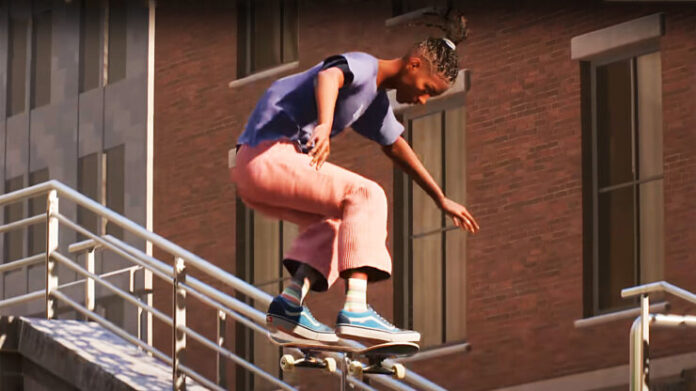 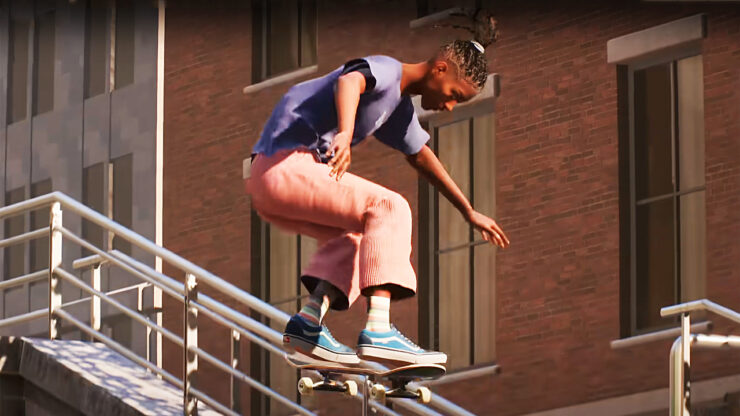 Various gameplay leaks and statements from EA itself have hinted that the new Skate (which has been confirmed to just be called Skate – not Skate 4) will be a live-service game, and today Canadian developer Full Circle confirmed this is the case. Skate won’t just be live service, it will be free to play, which creative director Deran Chung deems a “natural evolution of the franchise.”

While specifics on Skate’s monetization remain sketchy, Full Circle insists it won’t be “pay-to-win” and that there won’t be any content locked behind paywalls. It sounds like most extras will be cosmetic and awarded through typical live service events and such. On the bright side, Skate will feature full crossplay and cross-progression between the PC and consoles. You can check out the full video with the Skate devs below, provided you have about 20 minutes to spare.

As for when players might get their hands on the new Skate, product manager Isabelle Mocquard seems to hint at some sort of early access approach (beyond the testing already going on) with plans about what features will be offered early on in flux…

“I think the word ‘launch’ is an interesting word for us because of the way we are developing the game and the fact that we want to get players’ feedback very, very early. We are just very flexible with what’s going to be the list of things that will be available at launch because I think that it will depend. It will depend on what our fans are telling us. To be honest, I can’t share that list with you because we want to build it with our players’ feedback.”

You can sign up for the Skate insider program here.

Skate is coming to PC, Xbox One, Xbox Series X/S, PS4, PS5, and Full Circle is “exploring” mobile. The game does not yet have a release window. What do you think? Are you okay with the new Skate taking the live service approach or are you wary of the direction?

The post Skate is Going to be a Free-to-Play Live-Service Game, Full Crossplay is Confirmed by Nathan Birch appeared first on Wccftech.