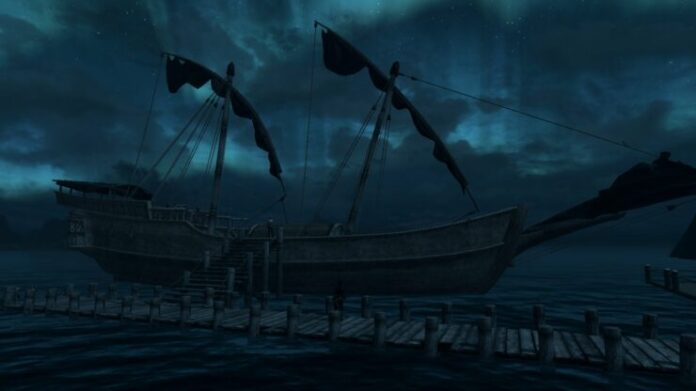 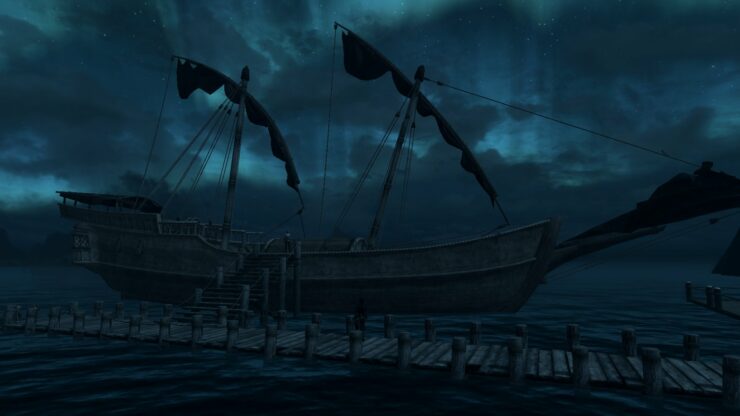 The new Skyrim The Isles of Teia DLC mod adds six main isles to the game alongside two dungeons and more.

Created by modders ‘smr1957’ and ‘Tasheni’, The Isles of Teia is a DLC-sized mod for The Elder Scrolls V: Skyrim Special Edition. Aside from the new locations that this mod adds, it also packs plenty of new wildlife and underwater life.

The mod is an update for Tasheni’s The Isles Of Teia SE, which has now been uploaded to Nexusmods.

“The Isles of Teia, a world somewhere lying between the Sea of Ghosts and the Eltheric Ocean”, the description of the mods reads.

The package also comes with ‘The Pride of Teia’ – a sailable ship and player home.

“Sail in Teia or in Skyrim, from Dawnstar to Castle Volkihar and take your companions with you.”

Down below you’ll find some screens and videos of this mod in action:

Teia is the name of a goddess, she was honored as a titan of gems, the bright blue sky and precious metals. She was born in the void as an offspring of Padomay. All what’s left of her is the name of the isles, but, maybe some Wild Elves remember her cult, who knows. Teia lies well hidden between the Sea of Ghosts and the Eltheric Ocean in nobody’s land. It’s a very lonesome place. You will find some boats to row or sail to the different isles. Take warm clothes with you, if you visit Angalayond.

There are no quests included, yet, but a task: Destroy the Great Welkynd Stone inside Teia Silaselis. But be prepared.

To get there you must go through Wayward Tunnels. The entrance is south of Left Hand Mine in the Reach.

Those interested can download this new DLC-sized mod for the Special Edition of Skyrim here. Of course, this mod is only available for the PC version of the game.