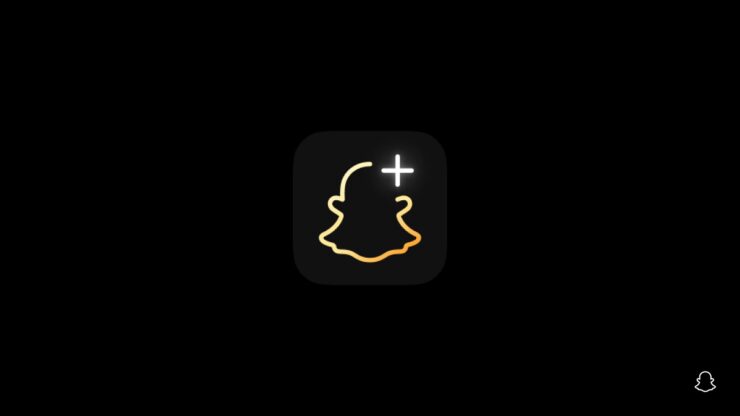 Snap has finally launched its new $3.99 Snapchat+ subscription plan today with exclusive features for power users. While the new features are a welcome addition, there are some aspects of the update that you need to know about. One of the major features includes the ability to change the app icon. Scroll down to read more details on the subject.

The new Snapchat+ subscription plan did not come out of the blue. It was reported earlier this month that the company was testing a tier with exclusive features for users. Now, the company has officially unveiled the service as Snapchat+. If you want to use the new service, take note that it will launch in the United States, Canada, Germany, France, United Kingdom, New Zealand, Saudi Arabia, and the United Arab Emirates. More countries will be added to the list in the near future. Check out what the company stated related to the new tier.

“Today we’re launching Snapchat+, a collection of exclusive, experimental, and pre-release features available in Snapchat for $3.99/month.  This subscription will allow us to deliver new Snapchat features to some of the most passionate members of our community and allow us to provide prioritized support.”

The Snapchat+ subscription will let users know who has rewatched their story. In addition, you can also pin one of your friend's stories to the top of your chat history. However, one major aspect to note here is that Snap will continue to display ads, even in the Snapchat+ subscription service. The company is heavily relying on ads to generate revenue and it is the first time the company has offered a subscription-based service.

We have previously seen apps like Twitter add a subscription tier to the platform. Since the company was reportedly slowing revenue growth, the new subscription plan will help generate more revenue.

This is all there is to it, folks. Are you looking forward to the Snapchat+ subscription? Let us know your thoughts in the comments.