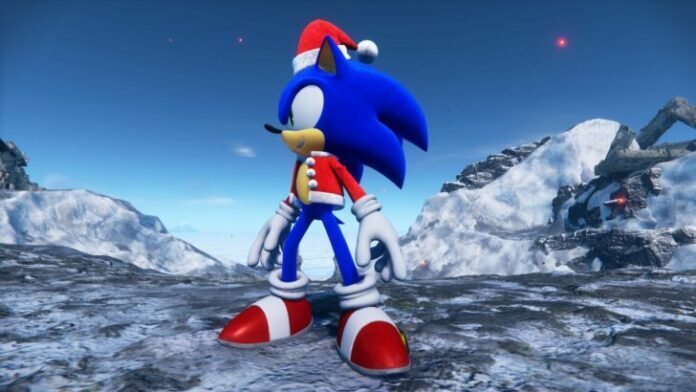 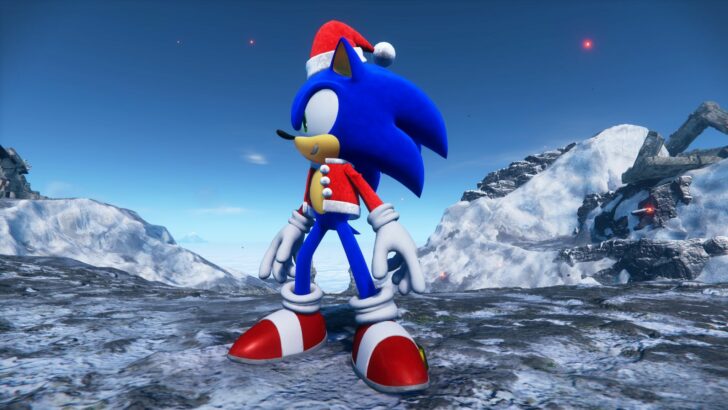 Sonic Frontiers has proved to be a successful venture for Sonic Team and SEGA. While rough around the edges, it seems like the game has managed to become a well-received game both by critics and fans. However, it seems like the ride isn't going to end anytime soon, as the development team has revealed an upcoming game update roadmap for 2023.

This roadmap includes New modes, new Koco, and even more story content for players to take part in. The roadmap doesn't exactly say when this new content will be released, but it will happen across 2023. So, if you're curious as to what the future holds for Sonic Frontiers, here's the roadmap as shown by the official Sonic the Hedgehog Twitter account:

This update roadmap hints at a lot of content that will be available for Sonic Frontiers players. The most noteworthy inclusion is definitely the new story update which brings along new playable characters. In other words, it seems like the supporting cast of knuckles, Amy, and Tails will become playable.

Now, this doesn't mean that there are no more updates for this year. Sonic Team and SEGA announced that a new DLC meant to celebrate the upcoming holidays will be available on December 21. This new DLC (Which you've probably seen from this article's featured image) features Sonic with a Christmas-themed costume.

The "Holiday Cheer" DLC will be available for Sonic Frontiers players at no additional cost. Additionally, it's been confirmed that the upcoming updates featured in the roadmap will also be featured as free updates. Sonic Frontiers is currently available on PlayStation 4, PlayStation 5, Nintendo Switch, Xbox One, Xbox Series X|S, and PC.

Speaking of the PC version, we recently covered a few mods that change the experience; one of them brings back a long-lost costume inspired by Jet Set Radio, another one makes the enemies harder to kill, resulting in a more DMC-like experience.