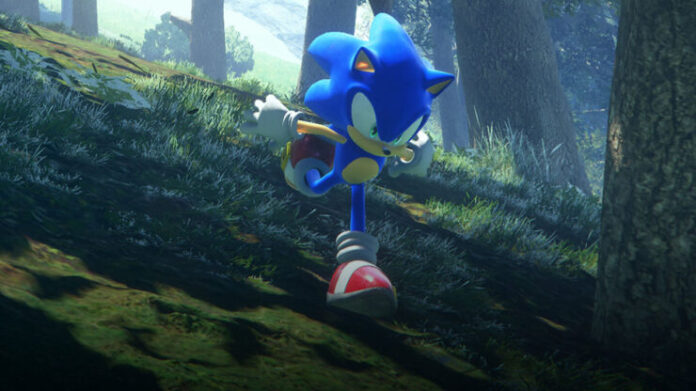 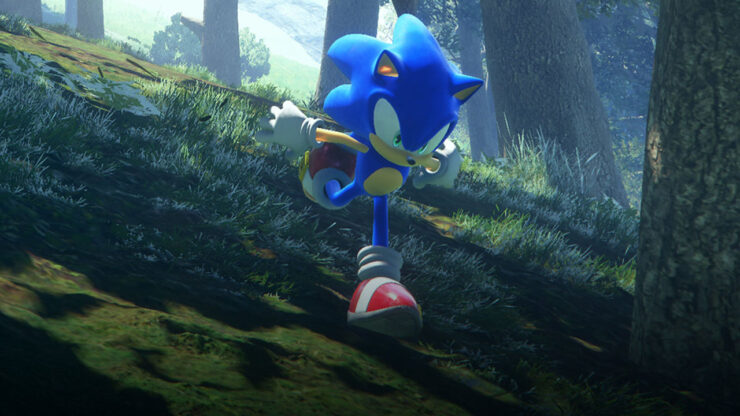 Sonic Frontiers will release in early November on PC and consoles, according to a new TV ad that has been shared online today.

The new Japanese ad, which has been made private a few minutes ago., provides a new quick look at the gameplay while confirming a November 8th release date. The game has been long rumored to release sometime in November, so this confirmation isn't too surprising, although the latest entry in the series will be going head to head with God of War: Ragnarok, which releases on the same day worldwide. 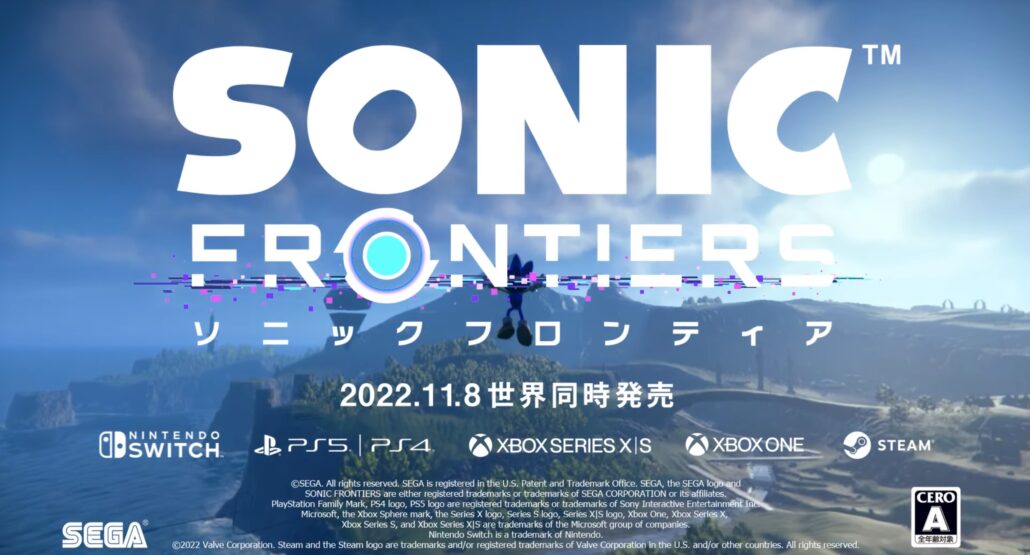 Alongside new gameplay mechanics that will set the game apart from its predecessors, Sonic Frontiers will feature a renewed focus on the story, which has been worked on by Ian Flynn, author of some of the best Sonic the Hedgehog comics. His involvement also brought some interconnectivity with previous games.

I'm a career Sonic nerd, so I wanted to weave some of the series' legacy into the story. I wanted to advance the characters' personal stories, even if just by a little bit. I also wanted to bring some interconnectivity to the previous games. There isn't anything that will be too dense for new fans to wade through, but just enough for long-term fans to appreciate.

Sonic Frontiers launches on PC, PlayStation 5, PlayStation 4, Xbox Series X, Xbox Series S, Xbox One, and Nintendo Switch on November 8th. The game will be shown later today during Gamescom Opening Night Live, so more information on it will be coming very soon.