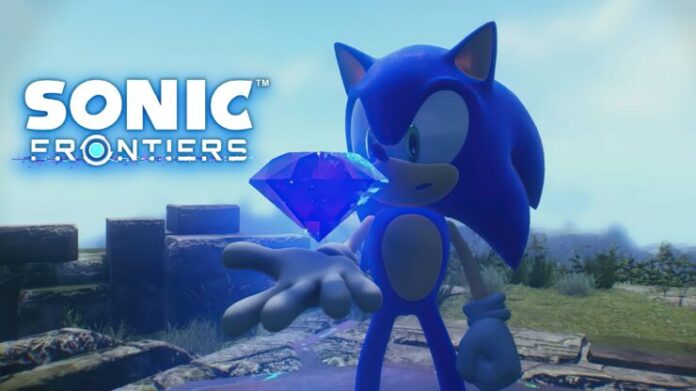 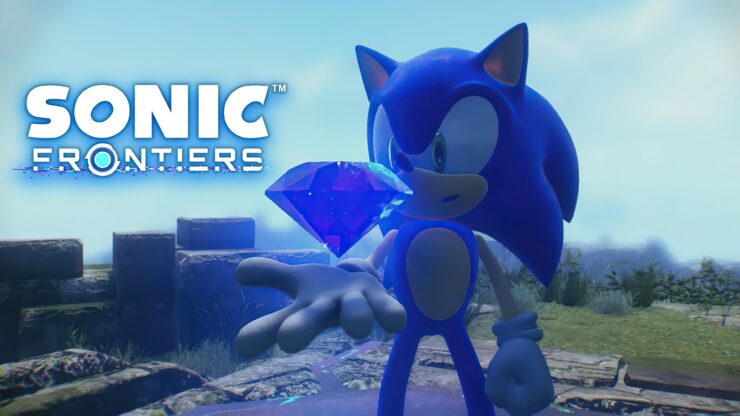 With the Sonic Frontiers release date now only two months away, SEGA has decided to share an overview trailer to educate fans on the features of the upcoming open world platform game.

Our own Kai Powell had the chance to try the game at the Summer Game Fest and did not come away impressed.

The various activities in Sonic Frontiers largely feel disjointed from one another so far. Here Sonic has a large open-world map with safety bumpers in place to keep the player moving forward on one track early on (with hills too tall to scale on one side and endless pits of clouds and open skies on the other). The activities and points of interest feel randomly thrown together without something to really bind them together. As Sonic runs through the valley, there could be bumper pads to launch him up onto an aerial platform that he can explore for additional rings or a grind rail that leads to one of Amy’s Memory Pieces before dropping him back off onto the path he was already taking.

If Sonic Frontiers wants to be a unique and memorable experience for grown-up Sonic fans, I do hope that those guiding rails drop away shortly into the experience and Sonic truly has the opportunity to explore those Frontiers with his own two feet.

There's still hope for the final release, though. The game will be available from Tuesday, November 8th globally for PC (Steam), PlayStation 4, PlayStation 5, Xbox One, Xbox Series S|X, and Nintendo Switch. If you pre-order Sonic Frontiers, you'll get the Adventurer's Treasure Box, which contains Skill Points, Red Seeds of Power, and Blue Seeds of Defense to give Sonic a boost on his new journey.