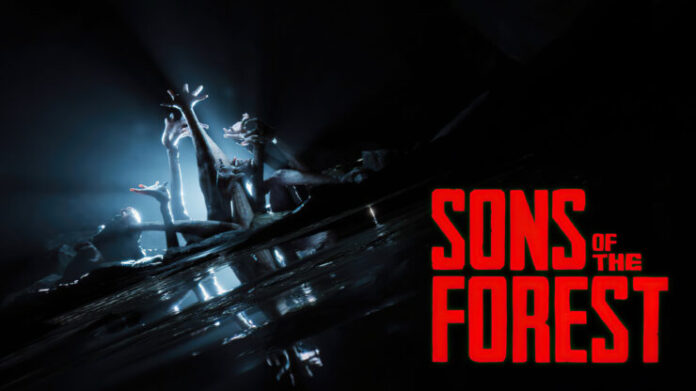 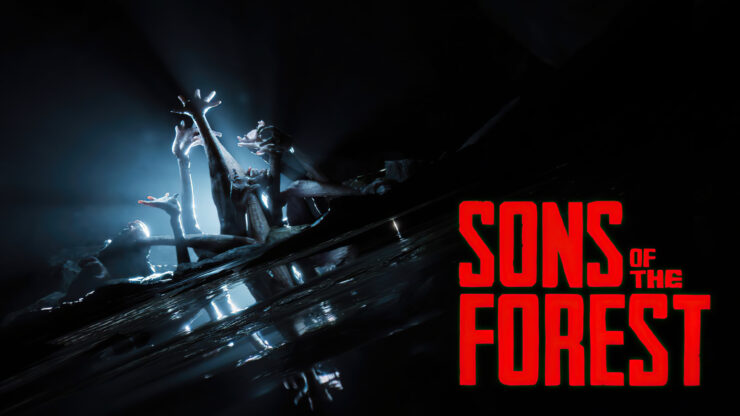 The latest game to be delayed from 2022 to early 2023 is Sons of the Forest, the upcoming survival horror multiplayer title in development at Endnight Games. It's not the first time for Sons of the Forest, since the game originally announced at The Game Awards 2019 was initially meant to launch in late 2021 before its postponement to May 2022 and then October 2022.

Due to the scope of our new game Sons Of The Forest, it has been hard to pinpoint an exact release date, and today we have to delay one last time.

Find out an overview for Sons of the Forest below.

Sent to find a missing billionaire on a remote island, you find yourself in a cannibal-infested hellscape. Craft, build, and struggle to survive, alone or with friends, in this terrifying new open-world survival horror simulator.

Experience complete freedom to tackle the world how you want. You decide what you do, where to go and how best to survive. There are no NPC's barking orders at you or giving you missions you don't want to do. You give the orders, you choose what happens next.

Enter a world where nowhere is safe and fight against a range of mutated creatures, some who are almost human like, and others who are like nothing you have ever seen before. Armed with pistols, axes, stun batons and more, protect yourself and those you care for.

Feel every interaction; Break sticks to make fires. Use an axe to cut out windows and floors. Build a small cabin, or a sea-side compound, the choice is yours.

Pluck fresh salmon directly from streams in spring and summer. Collect and store meat for the cold winter months. You're not alone on this island, so as winter rolls in and food and resources become scarce you won't be the only one looking for a meal.

Survive alone, or with friends. Share items and work together to build defenses. Bring back-up to explore above and below ground.

The post Sons of the Forest Is the Latest Game Delayed to Early 2023 by Alessio Palumbo appeared first on Wccftech.