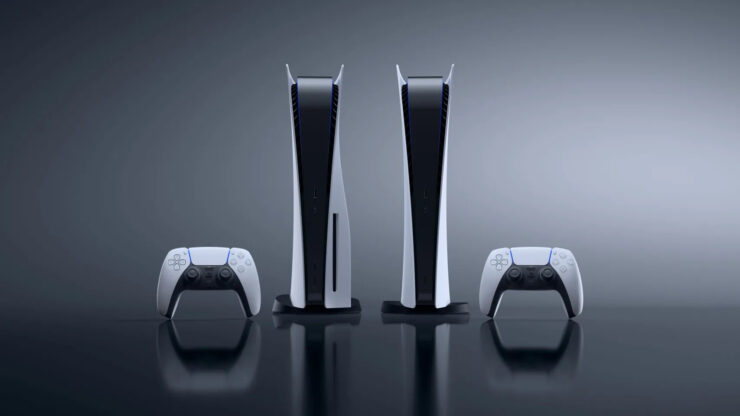 Storage expansions for consoles are honestly a necessity with how big some games get. Some of PlayStation 5’s titles also require enormous storage space, sometimes even breaching 100GB needed, like Gran Turismo 7, or a full install of Call of Duty: Black Ops Cold War eating nearly 225GB. Sony, in the past, has enabled players to add their own M.2 SSDs to the console to alleviate this.

Today, from Western Digital and Sony, comes the first officially licensed SSD for the PlayStation 5, the SN850 NVMe. Sporting various PlayStation logos on the device itself, this solid-state drive is meant to be specifically compatible with the PlayStation 5. These come in two variations, 1TB and 2TB respectively.

These solid slate drives expand your console’s effective storage capacity, as it’s meant to, but again, with games as big as the ones above, how effective that’ll be will ultimately depend on the game sizes themselves. These two SSDs also have price tags attached to them, and the 1TB version of the SN850 will run you about $169.99 USD, and the 2TB version will be $279.99 USD.

The SN850 for PS5 is (obviously) designed for the PlayStation 5, and the product specifications state that it’s not intended for network-attached storage (NAS for short) or server-oriented functions. You’ll also have to update your PS5 to a specific version (21.02-04.00.00) or later to even use the thing, so you’ll need to do a bit of updating before you can use this storage expansion.

Installing the SSD comes in the form of opening the console. With your system shut down and unplugged, you remove the side panel and unscrew the SSD expansion slot. You then socket the drive in there, close and re-screw the cover back on, and replace the side panel that you removed. Powering on the console will now prompt you with instructions to format your SSD, and then it’s ready for use.

Both versions of Western Digital’s SN850 NVMe for PS5 are currently out of stock, but you can ask to be alerted if it’s restocked.