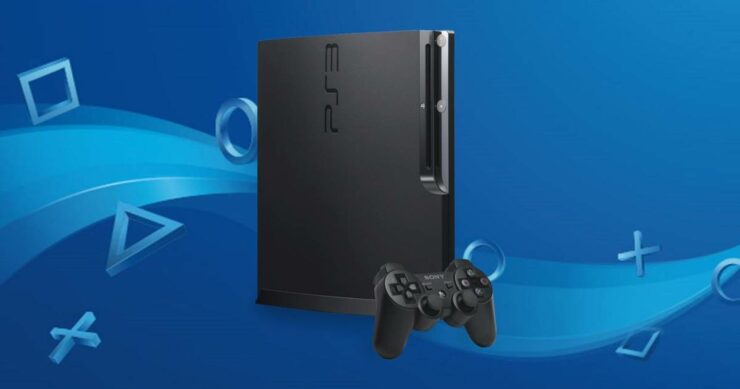 The new PlayStation Plus program has brought a lot of questions from the community regarding how the new service will work. One of the main questions surrounds whether the "full" experience brought by streamed games will be available. Today, it's been confirmed that the PlayStation 3 games that will be part of the revamped PlayStation Plus subscription service will not support DLC.

According to the latest VGC report, Sony confirmed that PlayStation 3 games would not have support for DLC. Why? Well, it's because PS3 games have to be streamed in order to be played. This has been an issue since the inception of PlayStation Now, and, unfortunately, it will not change in the revamped version of PlayStation Plus.

Additionally, the list of PlayStation 3 games that will be available for streaming has been revealed by Sony. The following PS3 titles have been confirmed for inclusion in the service:

Since these games won't have DLC support enabled, this means that Asura's Wrath's additional episodes (and Street Fighter crossover) will not be available; Crash Commando's Heist Map Pack will not be accessible; Lost Planet 2 players will have to play without the Monster Hunter collaboration armor, among other examples.