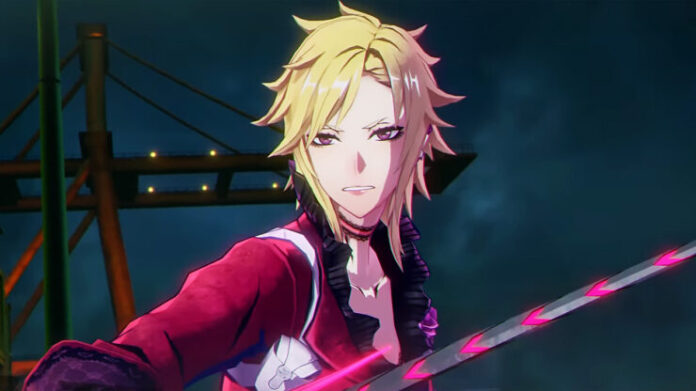 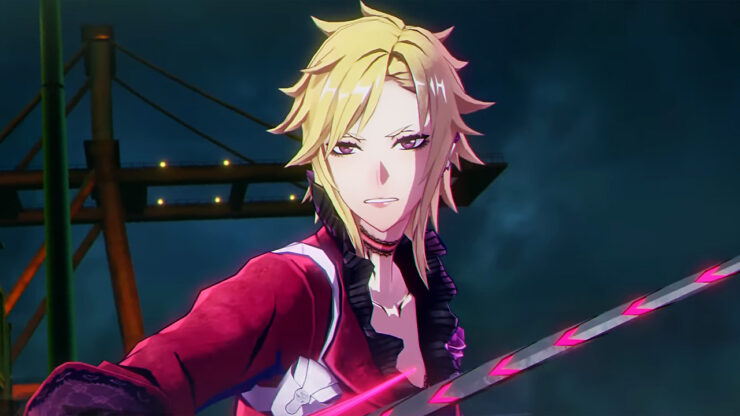 Soul Hackers 2 arrives later this month, and Atlus has released a new trailer introducing the game’s cast, social elements, and unique “Soul Matrix” dungeons. Soul Hackers 2’s main protagonist Ringo will be joined by three other party members – Arrow, Milady, and Saizo. In addition to fighting with them, you can interact with each party member in order to raise their Soul Level. While some of these interactions can happen at the Hydra Bar, the best way to get to know your party members is to delve into the Soul Matrix, a series of mini-dungeons built from your friends’ memories that will allow you to unlock new information about them. Check out the new Soul Hackers 2 trailer for yourself, below.

While it’s clear Soul Hackers 2 bares plenty of resemblance to other recent Atlus hits like Persona 5, it does seem to be forging its own identity as well. Haven’t been keeping up with Soul Hackers 2? Here’s the game’s official description…

"Amidst the glimmer of neon lights, technological advancement causes humans to be consumed by commercial convenience. In the shadows, a war between the Yatagarasu and the Phantom Society is brewing, Devil Summoners who harness the otherworldly powers of “Demons”. Existing in the secret sea of humanity’s data, a digital hivemind has evolved into sentience: Aion. Observing humankind from afar, Aion calculates that a world-ending disaster is imminent and creates two agents to combat against it: Ringo and Figue. Together, these agents of Aion must investigate and prevent a butterfly effect that will lead to the end of the world."

The post Soul Hackers 2 Introduces its Characters, “Soul Matrix” Dungeons, and More in a New Trailer by Nathan Birch appeared first on Wccftech.