Spellbreak Developer Got Acquired by Blizzard, Will Work on World of Warcraft From Now On 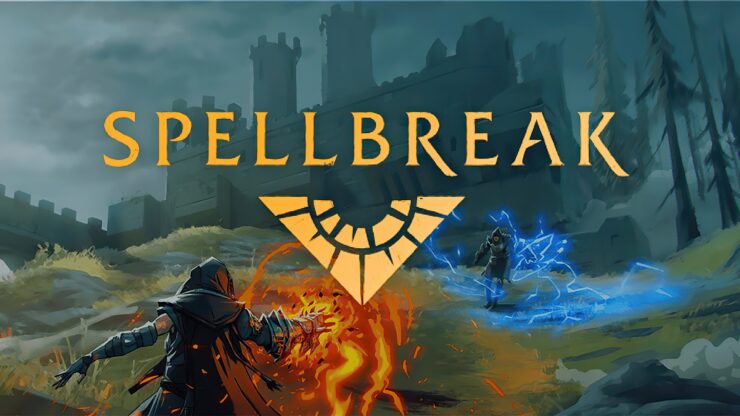 Spellbreak developer Proletariat has been acquired by Blizzard Entertainment, according to a scoop published by GamesBeat. Financial terms were not disclosed, and the Boston-based studio, which announced sunsetting Spellbreak just yesterday, will work on World of Warcraft from now on as a fully integrated part of Blizzard. Actually, World of Warcraft General Manager John Hight said some of what they're doing will appear in the Dragonflight expansion due to release later this year.

Mike Ybarra, president of Blizzard Entertainment, said in a statement:

We are putting players at the forefront of everything we do, and we are working hard to both meet and exceed their expectations. A big part of caring for our teams is making sure we have the resources to produce experiences our communities will love while giving our teams space to explore even more creative opportunities within their projects. Proletariat is a perfect fit for supporting Blizzard’s mission in bringing high-quality content to our players more often.

Seth Sivak, CEO of Proletariat, explained the decision to step away from Spellbreak:

Spellbreak was a critical success, and we felt like we really delivered something fresh in the battle royale genre. There is a lot of competition in that area, where you are competing with some of the biggest games in the world. We just couldn’t get the escape velocity necessary for us to continue to expand it.

Spellbreak caught our attention when it launched in September 2020. Reviewer Rosh Kelly gave it a 9 out of 10.

Spellbreak deserves a place among the other Battle Royale greats. It breaks away from the others in the genre and does so with amazing polish, thoughtful design, and is most importantly just so much fun to play.

The combat is so well balanced, so innovate for the genre, and offers such a variety of depth and fun that it is impossible not to recommend the title to everyone looking for some short matches of thrill-seeking fun. Even if the menus aren’t polished, the combat itself is, and that's by far the most important part of the experience.

The post Spellbreak Developer Got Acquired by Blizzard, Will Work on World of Warcraft From Now On by Alessio Palumbo appeared first on Wccftech.