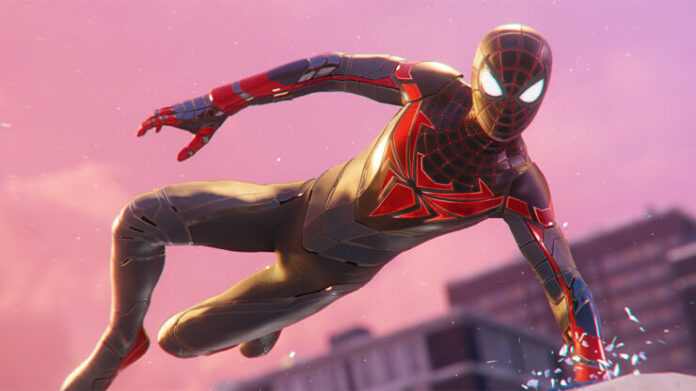 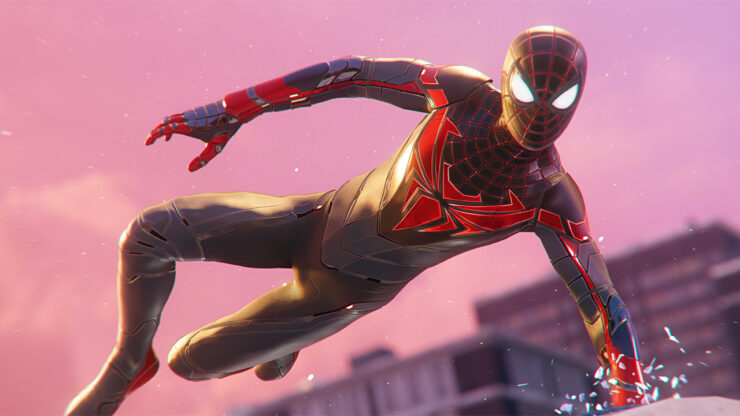 Earlier this summer PC players got to get their hands on Marvel’s Spider-Man, but the webslinging action doesn’t end there. Marvel's Spider-Man: Miles Morales is also making the jump to PC, and Sony and Insomniac have provided a first peek at the game running on the new platform. Obviously, Miles Morales was already an impressive-looking game on PS5, but it looks like the game’s lighting and overall level of polish has been bumped up another notch. You can check out the Spider-Man: Miles Morales teaser, below.

“In the latest adventure in the Marvel’s Spider-Man universe, teenager Miles Morales is adjusting to his new home while following in the footsteps of his mentor, Peter Parker, as a new Spider-Man. But when a fierce power struggle threatens to destroy his new home, the aspiring hero realizes that with great power, there must also come great responsibility. To save all of Marvel’s New York, Miles must take up the mantle of Spider-Man and own it.”

…and here’s Kai Powell’s positive review of the game.

“Miles Morales is a far more charismatic hero than Peter Parker in the original Marvel's Spider-Man and there's no better way to tell his story than with his own game as a PlayStation 5 launch title. While shorter and more compact than Peter Parker's adventures, this quick trip to Harlem should be on any superhero fan's wishlist.”

Marvel’s Spider-Man: Miles Morales is available now on PS4 and PS5. The PC version has been confirmed to arrive later this fall.