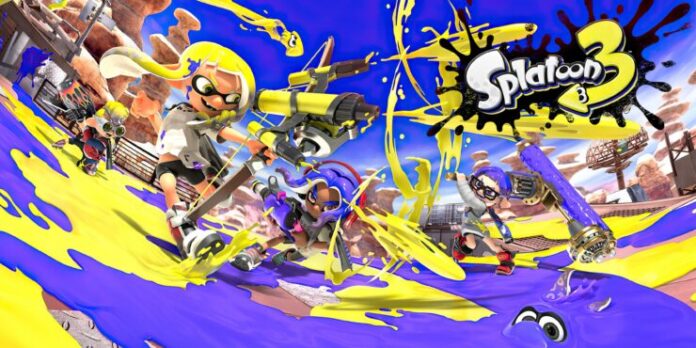 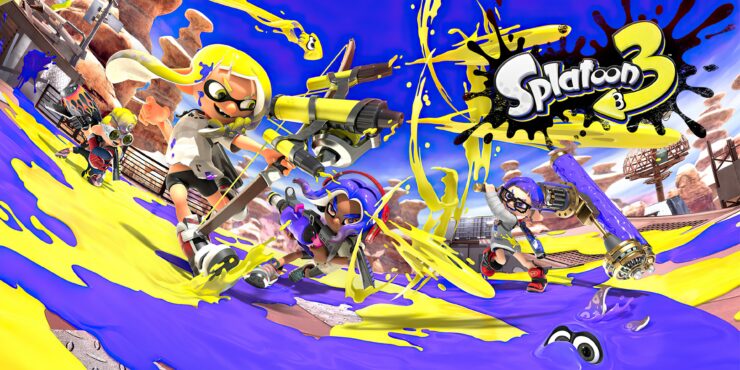 Splatoon 3 may be the second Nintendo game releasing this year to use AMD FidelityFX Super Resolution 1.0, according to some recent findings.

Well-known dataminer OatmealDome shared on their Twitter profile a new screenshot that has been making the rounds revealing that the third entry in the shooter series will be using AMD FSR 1.0. While not as good as version 2.0, AMD FSR 1.0 will let the game run smoothly without compromising visual quality too much. As already mentioned, if Splatoon 3 will indeed use AMD FSR 1.0, it wouldn't be the first game developed by Nintendo to do so, as Nintendo Switch Sports uses AMD's upscaling tech.

In other news, OatmealDome also confirmed that Nintendo will be using a new in-house server system called NPLN for Splatoon 3, which will power many of the new Lobby features of the game. In-game netcode will likely still be peer-to-peer.

Many of the new Lobby features take advantage of NPLN. They would be more difficult or impossible to add with the old system, NEX.

Splatoon 3 launches on Nintendo Switch on September 9th worldwide. Learn more about the third entry in the series in the overview below:

Enter the Splatlands, a sun-scorched desert inhabited by battle-hardened Inklings and Octolings. Splatsville, the city of chaos, is the adrenaline-fueled heart of this dusty wasteland.

Even in this desolate environment, Turf War reigns supreme and battles rage in new stages located in the surrounding wilds. Dynamic new moves help these fighters dodge attacks and cover more ground, along with a new bow-shaped weapon to sling ink.

Join Agent 3 in a fight against the unruly Octarians in story mode. Discover the secrets of Alterna, the Fuzzy Ooze, and how they connect to the mode's theme, "Return of the Mammalians.”

Team up and fend off waves of dangerous Salmonid bosses in the next iteration of Salmon Run, a co-op mode with fresh new features.

The post Splatoon 3 Will Use AMD FSR 1.0 – Rumor by Francesco De Meo appeared first on Wccftech.