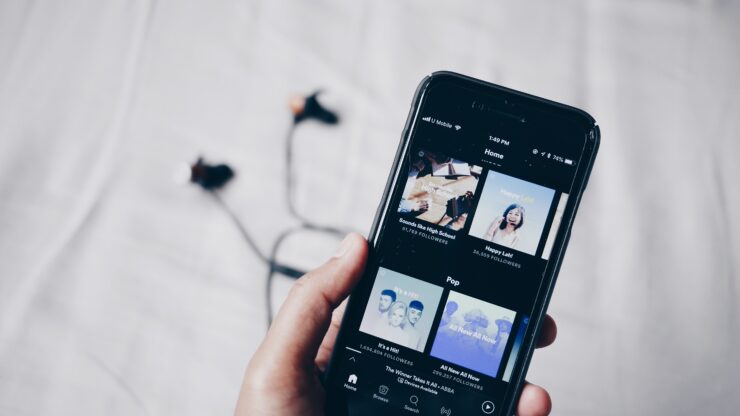 For years, Spotify has had a number of social features that make it easier for everyone to share playlists with their friends and even take a look at just what their friends have been listing to. However, those features have never been available on the mobile app. Well, that is going to change soon as the company is actually working on bringing the friend activity to mobile apps with a feature titled "Community."

The feature was already available on the desktops but has not made its debut on the Android or iOS app and while not everyone is a fan of this feature, it actually is a great way to discover the music that your friends are listening to.

Spotify is currently testing a "Community" feature which is going to be an expansion to "Friend Activity" from the desktop app. Confirmed to TechCrunch, this new page is in development, and as the name suggests, it pulls together your friend's listening activity and updates public playlists that a user is following. This should also include updates to collaborative playlists that you are a part of.

The "Community" feature was first spotted by Chris Messina on Twitter earlier this month before the company officially talked about it.

Users will be able to see either their friend's most recent song selections or what they are streaming. You will also get an animated equalizer appearing next to what the friends are listening to.

It is also worth noting that Spotify is yet to roll out the "Community" feature to everyone but the trick to access it on iOS is possible. You just have to type “spotify:community” on your Safari browser and the page opens up. Sadly, it is not fully functional but it does work.

There is no official word on when this Spotify feature is going to come out but we will keep you posted as the story develops.