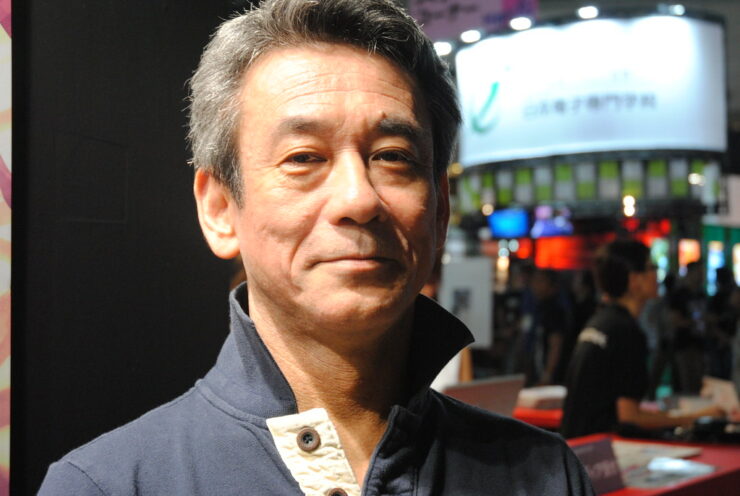 Square Enix’s studio has had quite the 2022 thus far; they’ve already sold Eidos and Crystal Dynamics (you may remember the former for Tomb Raider and the latter for the failure named Marvel’s Avengers), and moving forward, they’re set to release other upcoming titles, like Final Fantasy XVI. The management team at the studio’s seeing a bit of a change.

Square Enix producer Shinji Hashimoto, a mainstay at the studio for 28 years, announced his retirement earlier today and had a few comments related to it. He announced it by saying the following:

Thank you for all your hard work, everyone. As of today, May 31, I have retired. Thank you to everyone who helped me out across the board during my time in office. From now on, I would like to give Square Enix my support as its biggest fan. Thank you so much.

Hashimoto’s original tweet can be seen below, with an image to go along with it.

Shinji joined Square back when it was still known as Squaresoft in 1994, his first work being producing the original Front Mission for the Super Famicom. For over a decade, he was Final Fantasy’s brand manager, and also was an executive director at Square Enix Holdings, as well as being the KIngdom Hearts series’ executive producer.

Other works that Shinji Hashimoto produced or worked on include producing Chrono Trigger,  the Star Ocean series, and many Final Fantasy spinoffs, such as Dissidia Final Fantasy and Theatrhythm Final Fantasy.  Shinji leaving Square also had studio character designer Toshiyuki Itahana releasing a special image, thanking him for his years at the studio, which you can see below.

For all intents and purposes, thank you, Shinji Hashimoto, for your contributions to Square Enix and its franchises. Currently, we don't know about Square Enix's plans moving forward without Hashimoto-san. But at least the most that can be said is that his legacy will not be forgotten.