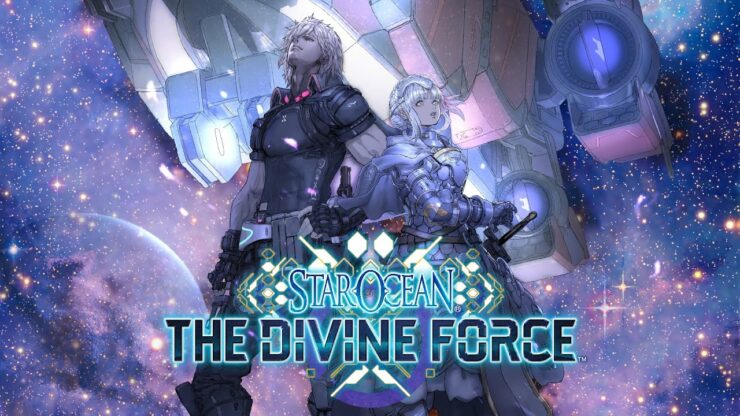 The full list of Star Ocean: The Divine Force Achievements has gone live months ahead of the game's release, confirming some additional details on the next entry in the series by tri-Ace.

The Achievements list, which is available on Exophase, confirms that character-specific endings seen in previous entries in the series will be back. The list also confirms multiple difficulty settings and the return of some of the Star Ocean series' most iconic bosses. Do note that the Achievements list also shows story-related Achievements, so avoid checking it out in full if you don't want any surprises spoiled.

Yesterday, Square Enix and tri-Ace confirmed that Star Ocean: The Divine Force will release worldwide on PC, PlayStation, and Xbox consoles this October. Pre-orders and the Steam Store Page went live shortly after the announcement, but sadly PC system requirements have yet to be confirmed at this time.

[Fly Around Areas Freely]
In STAR OCEAN THE DIVINE FORCE, characters can freely move in 360° degrees and roam the skies.

[Move and explore freely in three dimensions: everything you see can be explored!]

You can move in three dimensions whilst flying around the largest environment ever.
Whether you’re flying around and exploring rockfaces and roofs of buildings in the city, or leaping off cliffs to seamlessly enter battles, you’ll have more freedom in terms of both adventuring and battling.

[The Fastest and Strongest Action of any in the Series.]

While the game will give you space to play as you please, the scope of its battles has also evolved.
Characters can subdue a large number of enemies with super high-speed movement attacks, special abilities where you can vanish for a brief moment from right in front of your enemies’ eyes, and a skill which could kill in one hit!

This game will feature a challenging yet thrilling battle experience to enjoy while freely soaring in the skies.