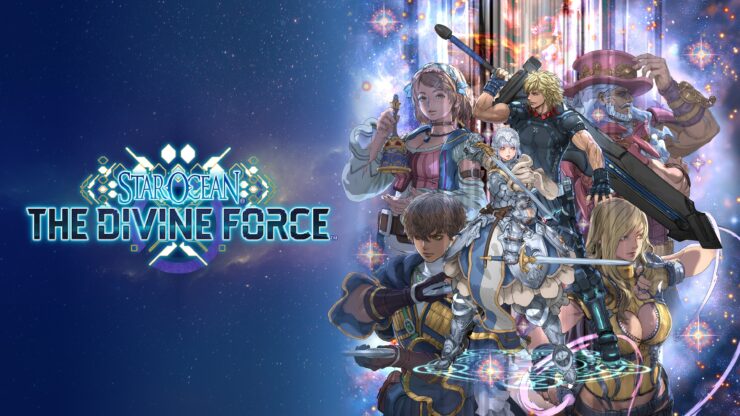 Star Ocean: The Divine Force will require either an NVIDIA RTX 2070 or AMD Radeon RX 5700 XT to run at 1080p resolution, 60 frames per second, according to the official system requirements.

Today, Square Enix and tri-Ace shared the game's PC system requirements on the game's official Japanese website, which are surprisingly high compared to some other recent titles that don't look particularly demanding. The minimum requirements will allow users to run the game at 720p, medium settings at 50+ frames per second, while the recommended at 1080p resolution, high settings at 60 frames per second. An SSD is recommended for faster loading times as well.

The Star Ocean: The Divine Force PC system requirements aren't the only news regarding the upcoming role-playing game by tri-Ace to come in today. On YouTube, publisher Square Enix shared the game's opening movie and the English version of the fifth and final Mission Report, which can be watched below.

[Fly Around Areas Freely]
In STAR OCEAN THE DIVINE FORCE, characters can freely move in 360° degrees and roam the skies.

[Move and explore freely in three dimensions: everything you see can be explored!]
You can move in three dimensions whilst flying around the largest environment ever.
Whether you’re flying around and exploring rockfaces and roofs of buildings in the city, or leaping off cliffs to seamlessly enter battles, you’ll have more freedom in terms of both adventuring and battling.

[The Fastest and Strongest Action of any in the Series.]
While the game will give you space to play as you please, the scope of its battles has also evolved.
Characters can subdue a large number of enemies with super high-speed movement attacks, special abilities where you can vanish for a brief moment from right in front of your enemies’ eyes, and a skill which could kill in one hit!

This game will feature a challenging yet thrilling battle experience to enjoy while freely soaring in the skies.