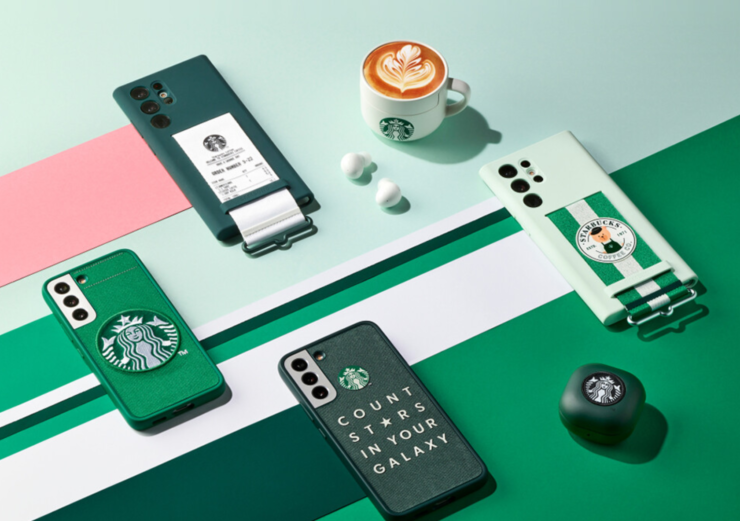 The Seattle-based coffee giant has partnered with Samsung to launch a new range of cases as well as TWS earbuds. The new lineup includes cases for Galaxy S22 series, the Galaxy Buds Pro, Galaxy Buds 2, and Galaxy Buds Live. The new Starbucks-branded cases will go on sale in Samsung's home market of South Korea starting tomorrow via Startbucks' Naver store and the app.

All the new Samsung x Starbucks cases are made from eco-friendly materials and they will be available in limited quantities through Starbucks' app, as well as the Naver store starting tomorrow. We are not sure if these cases will be launched in other markets aside from Korea but we will keep you updated if there is more information.

The post Starbucks and Samsung Partner to Release Galaxy S22 Cases and Earbuds by Furqan Shahid appeared first on Wccftech.