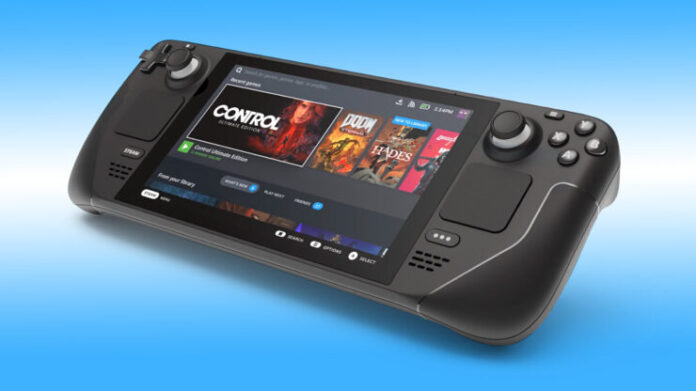 The new update mainly focuses on fixes and improvements for docked mode, with the addition of external display output resolution and refresh rate options in Display Settings. The update will also make the device avoid problematic resolutions on external displays automatically.

The new Steam Deck OS beta update introduces several other improvements that will improve usability and actual gaming like improved frame pacing when compositing, such as when having AMD FSR enabled, improved touch and de-touch detection speeds and more.

You can learn more about the Steam Deck by checking out our review:

Across the board, Steam Deck hits all the marks for a product line in its infancy that only has the potential to grow upwards. As Proton support grows and more titles become Verified over time, I honestly believe that the Steam Deck has the potential of carving out the portable PC market in a way that its predecessors have attempted. This is Valve's chance to break through to the mainstream audience and establish a brand new hardware line for the company, and it's made a lasting first impression on me. As the compatibility catalog grows in size, I won't have any reservations about throwing a Steam Deck in my carry-on luggage instead of a Nintendo Switch. I'll just have to remember to pack a spare battery or two for those longer flights.