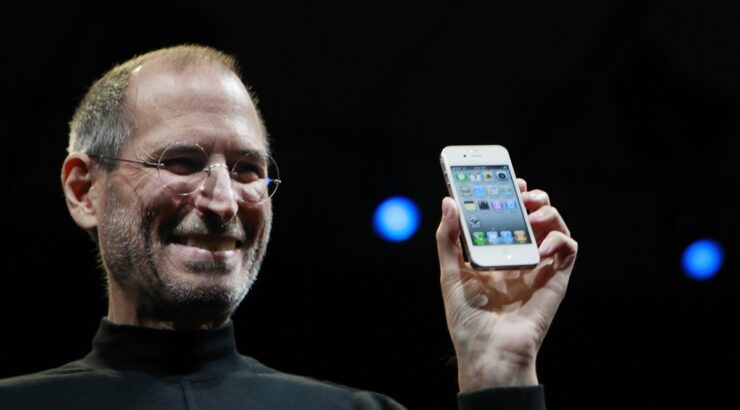 The late CEO of Apple Steve Jobs has been awarded a posthumous Presidential Medal of Freedom by Joe Biden. The award is the highest US honor that can be given to a civilian and will be presented on July 7. Scroll down to read more details on the subject.

Steve Jobs to Be Posthumously Awarded the Presidential Medal of Freedom

As mentioned earlier, the Presidential Medal of Freedom is the highest level of award awarded to civilians "who have made exemplary contributions to the prosperity, values, or security of the United States, world peace, or other significant societal, public or private endeavors."

President Biden has long said that America can be defined by one word: possibilities. These seventeen Americans demonstrate the power of possibilities and embody the soul of the nation – hard work, perseverance, and faith. They have overcome significant obstacles to achieve impressive accomplishments in the arts and sciences, dedicated their lives to advocating for the most vulnerable among us, and acted with bravery to drive change in their communities – and across the world – while blazing trails for generations to come.

Steve Jobs founded Apple back in 1976 where he helped launch many tech products that have become an integral part of society. The iPhone revolutionized the smartphone industry and the Mac plays a major role in the corporate as well as entertainment sector. The White House wrote that “His [Steve Jobs] vision, imagination, and creativity led to inventions that have, and continue to, change the way the world communicates, as well as transforming the computer, music, film and wireless industries.”

The award will be presented on July 7. Alongside Steve Jobs, the presidential honor will also be given to sixteen other recipients. You can check out the full list here.

This is all there is to it, folks. Share your insights with us in the comments section below.

The post Steve Jobs to be Awarded Posthumous Presidential Medal of Freedom on July 7 by Ali Salman appeared first on Wccftech.