Stray Becomes the Best User-Rated Game of 2022 on Steam 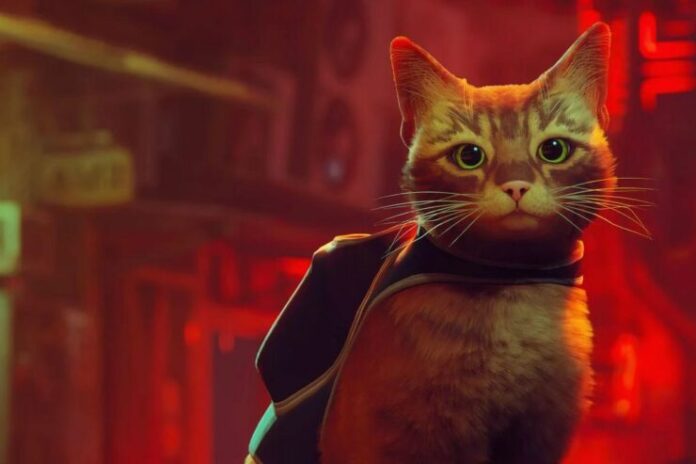 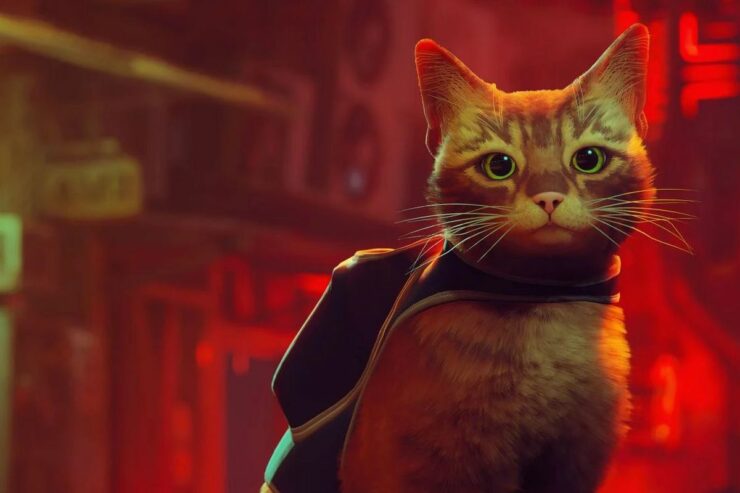 It seems like the popularity of the PlayStation/PC game Stray has managed to make it one of the best games on the PC platform Steam. Why? Well, aside from the overwhelmingly positive reception, it's also been found out that the game has a 98% review score, making it top the list of games released in 2022 thus far.

So, what happened? According to Steam250, the game has managed to have a 98% positive reception based on 42,665 votes, giving it a score of 8.61. This score is determined by whether players give the game a positive review combined with how many players have reviewed the game. Needless to say, this is an incredible milestone that only a few games managed to break.

Other games that are part of the top rankings in Steam250 include games such as PowerWash Simulator, Neon White, and The Looker. However, the more impressive highlight is the now-Number two spot on the list: God of War, which was also recently released on Steam. God of War has a score of 8.56 based on 53,101 votes.

Unfortunately, Stray still has a long way to go to become one of the top spots on the site in the Top 250 games of all time. Currently, this game is sitting at the #49 spot, making it part of the Top 50 best-rated games of all time. But to become part of the Top 10, it needs to beat some serious competition. Including games such as Undertale, Stardew Valley, and even Portal 2.

We'll have to see how Stray performs in the future to see if it can get close to that Top 10 spot. Stay is currently available on PlayStation 4, PlayStation 5, and PC (Steam). We previously reviewed this game, giving it a 9.0/10 and claiming that it's 'beautiful, lovingly crafted, and bounds from one genre and play style to the next with impressive grace.'

The post Stray Becomes the Best User-Rated Game of 2022 on Steam by Ule Lopez appeared first on Wccftech.