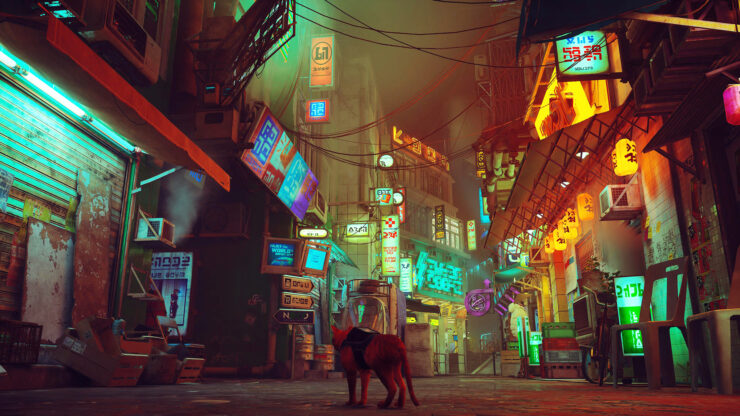 Much of the just-released kitty cat adventure Stray is relatively linear and straightforward, but in two particular areas – the Slums and Midtown – the game opens up more and presents a series a classic adventure-game-style puzzles. Unlike the rest of the game, it’s relatively easy to get lost in these parts, but thankfully, I’m here to help you through.

Here’s how to find Clementine and the Worker Helmet and Jacket in Stray Chapter 10, Midtown:

Stray is available now on PC, PS4, and PS5. You can also check out our guide for fixing the Tracker and finding Doc in Chapter 6. You can read our (very positive) review of Stray, right here.

The post Stray Chapter 10 Midtown Guide – How to Find Clementine and the Worker Outfit by Nathan Birch appeared first on Wccftech.