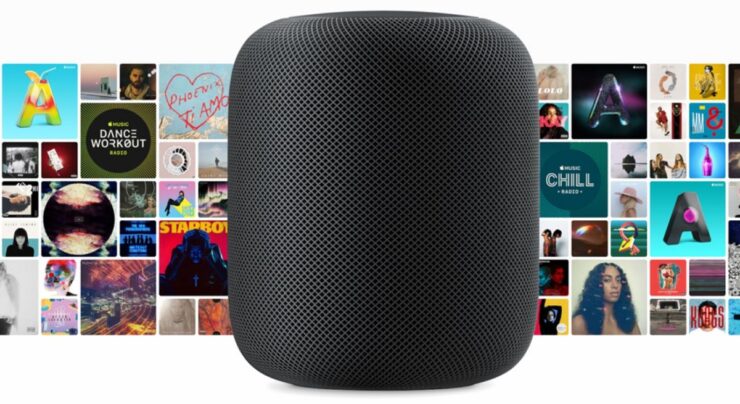 Apple has discontinued the original HomePod but it seems the company is gearing up to launch an upgraded version of it next year. According to the latest, Apple will launch a successor to the original HomePod with a new display on top for touch input. Apple is only selling the HomePod mini at this point as its main smart speaker option. Scroll down to read more details on the subject.

According to the latest Power On newsletter from Bloomberg's Mark Gurman, Apple will launch the successor to the original HomePod smart speaker next year with various additions. Gurman believes that the smart speaker will feature a similar design and the audio quality will be more or less the same as well. However, it will boast a display for touch interactions. In addition, the upcoming HomePod will be potentially powered by the S8 chip, the same chip which is rumored to power the Apple Watch Series 8.

The HomePod, code-named B620, will run the same S8 chip coming to the watches and will be closer to the original HomePod in terms of size and audio performance rather than a new HomePod mini. The new HomePod will have an updated display on top and there's even been some talk of multi-touch functionality.

In contrast, the current HomePod mini is powered by the S5 chip which was introduced with the Apple Watch Series 5. It was also previously rumored that Apple is working on a new HomePod smart speaker with a display and camera capabilities for FaceTime. However, no concrete launch details were available for the hybrid HomePod speaker. 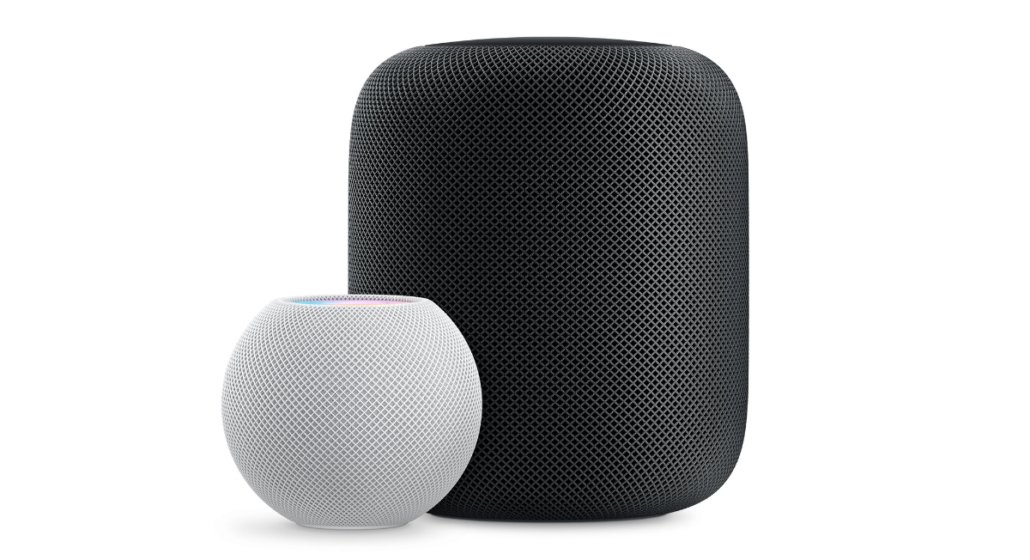 Another prominent analyst, Ming-Chi Kuo states that Apple will launch an updated version of the original HomePod later this year or early next year. However, Kuo argues against the updated design with little innovation in hardware.

We will share more details on the HoemPod smart speaker as soon as further details are available. Until then, share your expectations with us in the comments section below.

The post Successor to the Original HomePod Will Launch Next Year With a Display For Touch Interactions by Ali Salman appeared first on Wccftech.