Teams is Getting New Collaboration Tools Including Excel Co-Editing 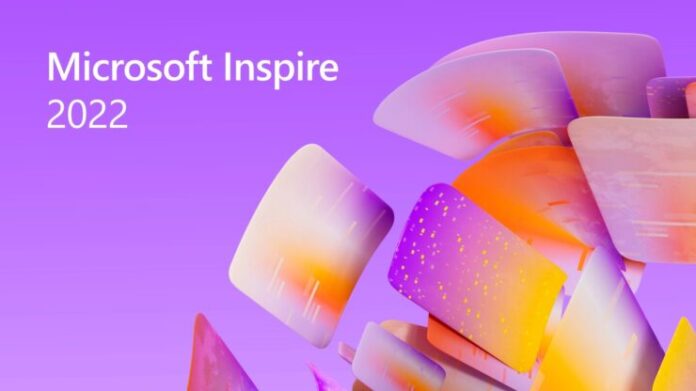 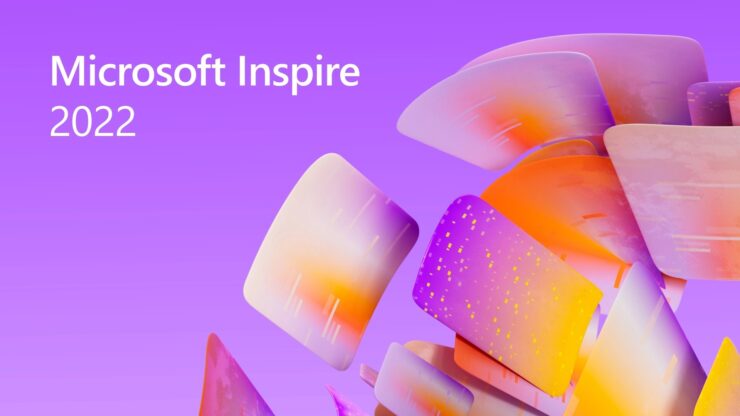 Microsoft has announced a number of new collaboration tools for Teams ahead of Microsoft Inspire, a partner-focused event that is taking place this week. In addition to the new features, the company has also introduced Windows 365 Government, bringing access to cloud PCs to government customers in the United States.

There are a lot of announcements surrounding Teams, however. We start with the new Excel Live feature, which is built on top of Live Share, a feature that was introduced earlier this year. Live Share lets you collaborate on certain content within Teams meeting videos, and Excel Live will be leveraging that, which means that users will be able to work on Excel workbooks at the same time with other people on the call. The Teams SDK has also been updated so developers can go ahead and build collaborative experiences for Live Share.

In addition to that, the company is also adding collaborative annotations to Teams, which will allow users to draw or type on top of the content shared in a meeting using a suite of tools that Microsoft Whiteboard provides. The feature is now available to most people. Finally, Microsoft Teams is also getting the feature to send videos directly within the app, so if you do have a video you want to send, you no longer have to rely on an external source.

Additionally, there is a brand new Viva Engage app for Teams. Microsoft has decided to continue the expansion of the Viva brand and Viva Engage is supposed to act as a social network like Facebook but this time around, for the workplace. As the name suggests, the goal here is to increase the engagement between people in the workplace, and it also has features such as stories so people can express themselves in more ways than one. Users also get access to Storyline, which acts similar to Facebook's profile where others can see your posts over time.

Last but not the least, Microsoft has also introduced Viva Goals, the platform is for setting goals and managing employees to drive results based on your organization's priorities. Do keep in mind that the company has not mentioned when these features will be heading to Teams, so stay tuned for that information.

The post Teams is Getting New Collaboration Tools Including Excel Co-Editing by Furqan Shahid appeared first on Wccftech.