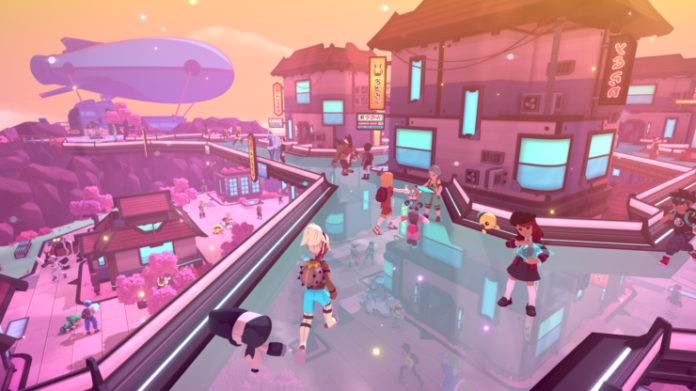 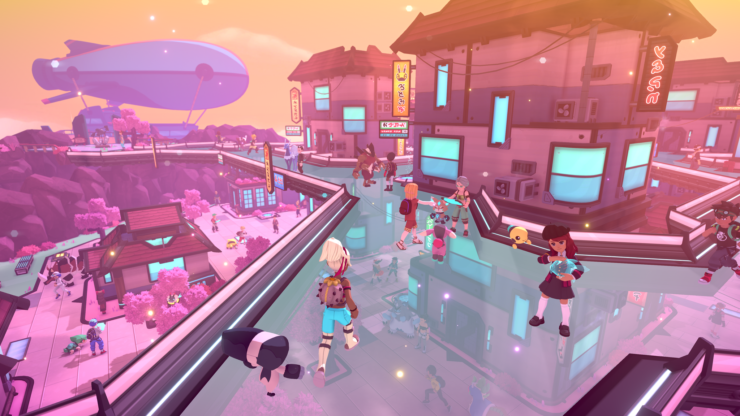 Temtem’s been in early access on PC since January of 2020, and has seen various expansions to the experience. These include new locales, new gameplay features, and most obviously, new Temtem for players to catch, collect and battle with. Temtem is also notable for allowing you to play through the game’s story alongside a friend.

Two and a half years later, players on other platforms will be able to experience Crema and Humble Games’s collaborative project, as Temtem finally has a release date for other platforms. Alongside an extended trailer (which you can watch below), the game will launch on September 6th, 2022.

When players enter the world of Temtem, they’ll be able to play the game mostly the way they want to, including the newly-added Competitive mode. The way that will work is that you pick eight Temtem, and you and your opponent will take turns picking and banning three from each side (akin to Rainbow Six Siege’s ban phase for Operators in Ranked). After this, you’ll play an online battle as normal with five Temtem at your disposal.

New features coming in the update also include a Battle Pass system with free and premium awards (added after the console release), as well as the upcoming Endgame Island. This is another locale available after completing most of, if not all, of the main game’s story. It will have new places for adventurers to explore, as well as new battles and challenges for experienced Temtem tamers.

As for the 1.0 update’s release, it will coincide with the game’s console launch on September 6th, 2022, on Xbox Series, PlayStation 5, Nintendo Switch, and PC via the Humble Store and Steam. Pre-orders will also be available via the Humble Store, with every console except the Switch version available (though that will soon follow).

A special Collector’s Edition will also be released, purchasable within the Humble Store. This edition of the game will have neat additions such as a 6-inch statue diorama featuring three TemTem, TemCard replicas, Iron-On patches, and enamel pins.

Temtem is available in Early Access on PC via Steam and the Humble Store. It will release on September 6th on Xbox Series, PlayStation 5, and Nintendo Switch.