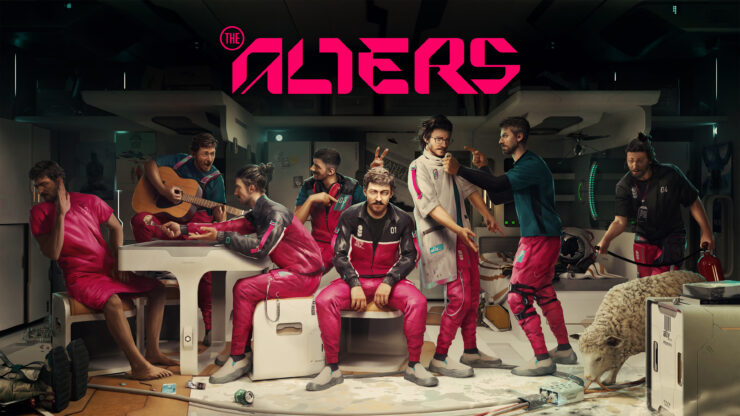 Details on the game are quite scarce, but as you might have guessed from the title and the featured image, the main character will have to create copies of himself called Alters, though there's more to them. Tomasz Kisilewicz, Game Director of The Alters, explained:

These are not clones. They are the alters. Alternative versions of the same person. Each alter has a different skill set necessary to achieve success, but players have to take care of every one of them. And each one of them has a unique personality resulting from their unique life path. How those life paths go and how those relationships are built - it's entirely up to you as a player.

The Alters doesn't have a release date yet, but it has been in development with Unreal Engine technology for almost three years by a crew of over 30 developers at 11 bit studios. You can now wishlist the game on Steam.

The story of Jan Dolski and his alternate versions

Jan - a simple worker - is facing circumstances that lead him to a life-changing crossroads. Crash landing on a distant planet, stranded and alone, Jan finds himself in a death trap. His only hope for survival is to bring helping hands on board. Acting somewhat blindly, Jan must create alternate versions of himself: the Alters.

A game about life-changing moments

It's about those binary decisions that happen in nanoseconds, but have influence over your entire life. It is about looking into yourself, into your past, and discovering that you are who you are as a sum of those numerous choices. And when you do that a fundamental question arises: what if...?

Forged in the spirit of meaningful entertainment: a unique philosophy of creation by the award-winning team, the makers of This War of Mine and Frostpunk.

The post The Alters Is a Mysterious New Sci-Fi Game from 11 bit Studios by Alessio Palumbo appeared first on Wccftech.