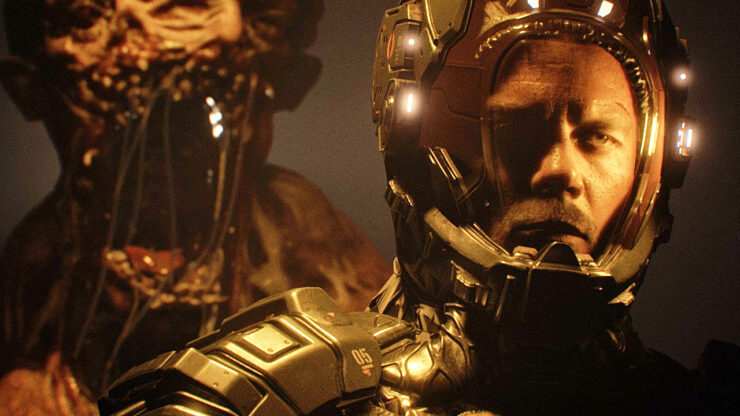 2022 is set to be capped off in horrifying fashion when Dead Space co-creator Glen Schofield’s The Callisto Protocol launches in December, and today during the big Gamescom Opening Night Live showcase, we got a new, bloody look at the game. Two clips were provided, one of which shows some new enemy types and plenty of dismemberment, for those who are at all concerned the violence would be toned down. We also see an exciting-looking scripted sequence in which the player is sucked down an aqueduct of sorts and must avoid various hazards, before falling victim to a particularly bloody death. You can check out the new trailer for yourself, below.

Need to know more about The Callisto Protocol? The game is said to be bigger than any of the Dead Space titles and will feature FSR 2.0 support (although likely not DLSS at launch due to an AMD partnership). Here are the game’s key features…

The Callisto Protocol launches on PC, Xbox One, Xbox Series X/S, PS4, and PS5 on December 2.