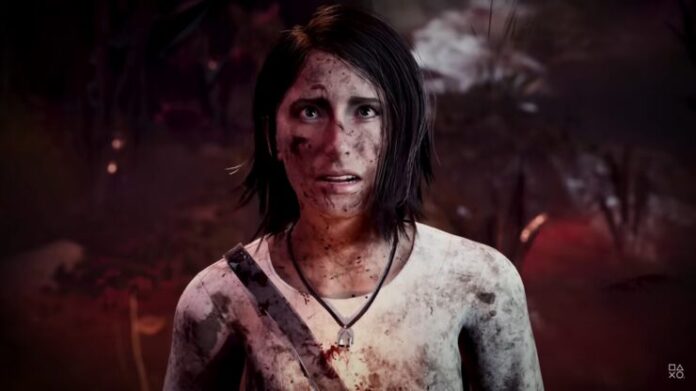 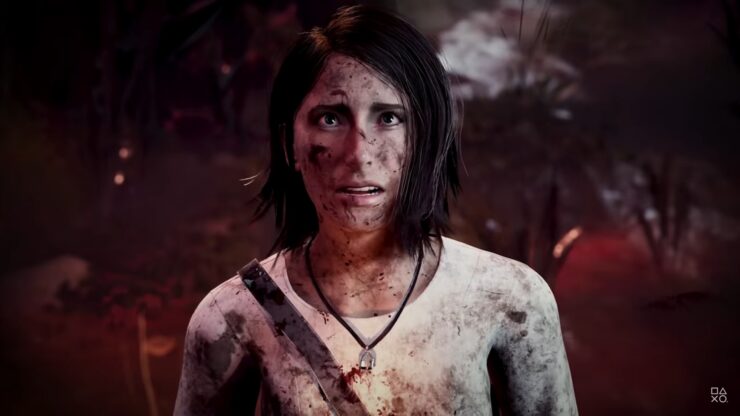 A new trailer for The Chant, Brass Token's horror adventure game, has been released today, and with it, we have the confirmation of the game's release date. This new trailer showcases what it's like to be part of a "New Age Cult" as it shows off the game's combat mechanics and horrifying creatures.

As you can see from the trailer, the game will have no shortage of eldritch abominations trying to hunt you down. The Chant's literal take on "fighting your inner demons" is showing itself with demons that are not going to pull their punches (quite literally) as there seem to be executions ala Dead Space and The Callisto Protocol. So, the monstrosities have become all the more threatening.

The game looks at a cult that has existed since the 1970s, harnessing the collective energy of prisms to open up a spiritual portal to The Gloom. Their goal is to achieve spiritual enlightenment and be guided on what is meant to be a deep and liberating journey. The truth, however, hides a dark and complex story, one that drags you down a horrifying path as it chaotically unfolds in front of your eyes.

The Gloom feeds off negative energies and starts adversely affecting your and others’ sanity, which sets you off on an adventure of psychedelic horror, reaching levels you have never seen before. Your only hope is unraveling the mysteries of this new age cult while strengthening your mind, body, and spirit. Then, and only then, you will be able to reverse the effects of The Gloom and prevent it from trapping and controlling you forever.

Initially, the game had a Fall 2022 release window. But now, that window has become November 3, 2022. The game will be released on PlayStation 5, Xbox Series, and PC via Steam once this release date comes.