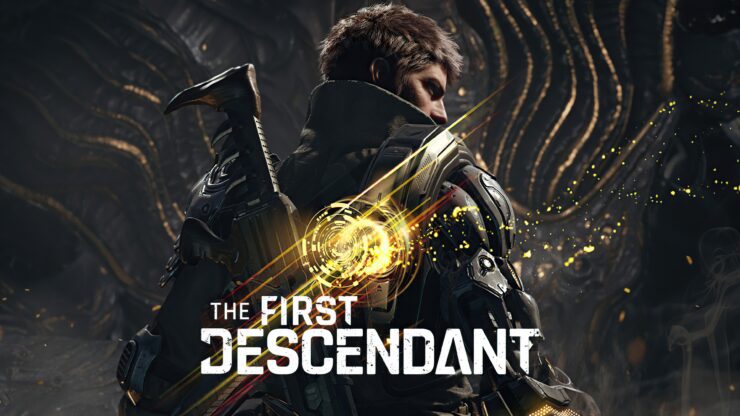 NEXON's Project Magnum is now officially known as The First Descendant thanks to the official Steam page, which also details an upcoming PC beta test due to take place between September 28th and October 4th. Interested players will just need to request access via Steam.

The First Descendant is described as a free-to-play cooperative game for up to four players. Developed with Unreal Engine 5, it will feature huge boss fights and loot-based character progression.

You can play various characters with distinctive concepts and battle styles. We plan to add various customizable elements such as skins for each character to support character decoration.

Experience the First Descendant’s exciting battles composed of various characters with unique skill sets, free movements, and chain actions through Grappling Hooks, colorful firearms, and additional effects. With these, the player can create any battle style they desire.

You can target huge boss monsters with different appearances and abilities through 4 player co-op play. The various difficulties will stimulate your competitive spirit, and you can destroy or extract various parts of the huge bosses through 4-player cooperative play. By targeting the huge boss’s gimmicks, you will be able to experience a more compact team play.

You can equip a character with 3 guns, 4 secondary equipments, and various sub-weapons. Of course, there will also be items to enhance a character or their firearm stats or add a new ability all together. A variety of equipment is a necessary element for growth, and you can obtain them through clearing scenario missions within the game, or in the World Missions where cooperation is crucial and battles with huge bosses. We provide equipment so you can develop the characters to play continuously through character growth and acquiring and combining the various equipment. Use it to challenge yourself with more difficult tasks and enjoy the thrill of clearing them.

The official system requirements for The First Descendant are already listed on the page, too, and they're far from beefy.