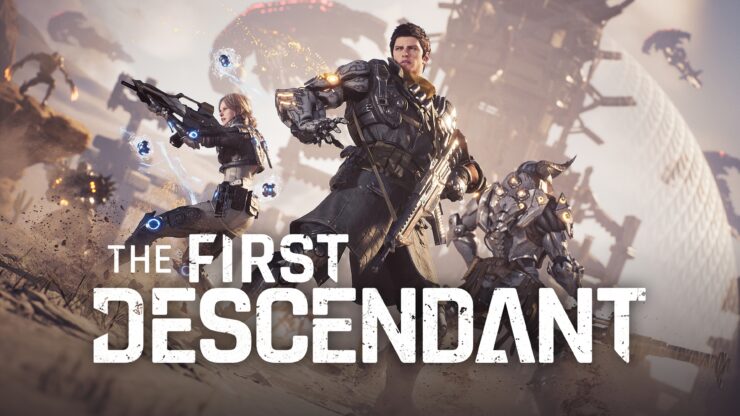 NEXON revealed a new Gamescom 2022 trailer for The First Descendant, the upcoming free-to-play looter shooter game made with Unreal Engine 5.

In this original sci-fi/fantasy world, players must fight to protect the Ingris continent from huge alien invaders. They'll pick one of ten characters, such as Lepic (a versatile fighter with powerful guns built into his arm), Viessa (a debuffer who freezes enemies by controlling cold air), Bunny (super-quick nuke with electrical attacks), and Ajax (the tank with space-warping skills). According to the press release, grappling hook attacks will allow the removal of body parts.

The First Descendant will be available for PC, PlayStation 4, PlayStation 5, Xbox One, and Xbox Series S|X. However, the beta scheduled for October 20-26 will only be accessible via Steam.