The Great War: Western Front Announced by Frontier; It’s a WW1 RTS To Be Released in 2023 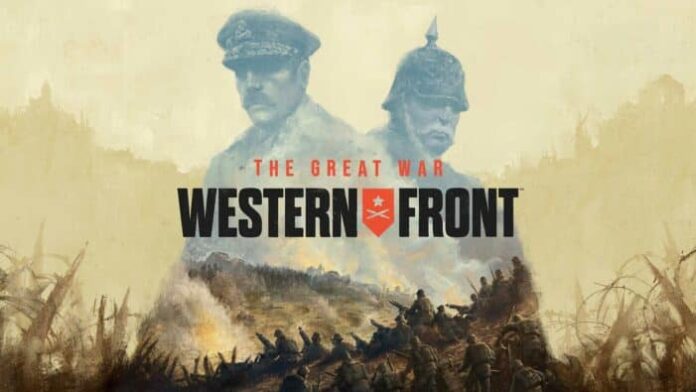 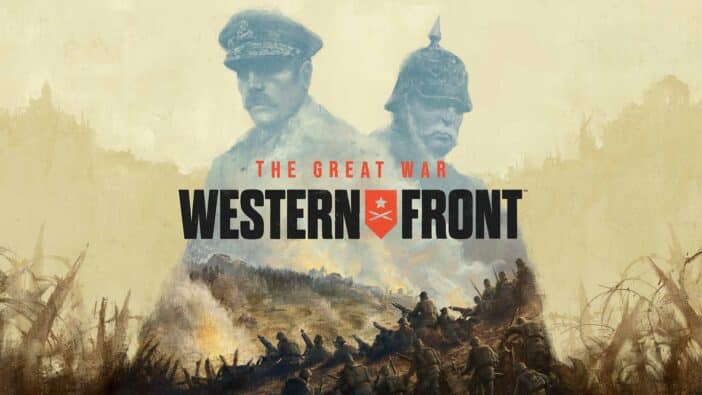 Gamescom 2022 is currently underway. Currently, we’re in the middle of the Future Games Show. New games and upcoming titles are being announced to enter the market, such as The Great War: Western Front, developed by Petroglyph.

This title is an upcoming real-time strategy game, and Petroglyph has made various other RTS games, such as the Command & Conquer Remastered Collection. Made in collaboration with Frontier Foundry, The Great War: Western Front takes place during the 1910s, specifically, World War I.

The game also has a brand-new trailer, which you can watch below.

In The Great War: Western Front, players are tasked with commanding either the Allied Nations or Central Powers, making difficult decisions that permeate into consequences later in battles or the campaign’s future missions. The world around the players evolves as repeat battles at locations show signs of previous conflicts.

When it comes to the game’s decisions, one small change could win or lose you the war outright. Additionally, the map in The Great War: Western Front is everything; various vantage points can turn momentum immediately, even if it is for offensive or defensive reasons. You’ll have to decide how many resources you’d want to send over, if any at all.

The game boasts a ton of strategic depth and will also allow players to coordinate their assaults at various points of interest. Players can also research tools to benefit them in the war, from poisonous gases to high-end state-of-the-art tanks and other weaponry, all in the effort to win.

The post The Great War: Western Front Announced by Frontier; It’s a WW1 RTS To Be Released in 2023 by Ule Lopez appeared first on Wccftech.