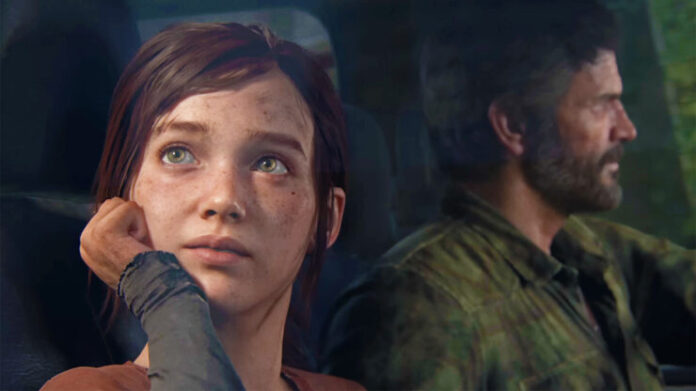 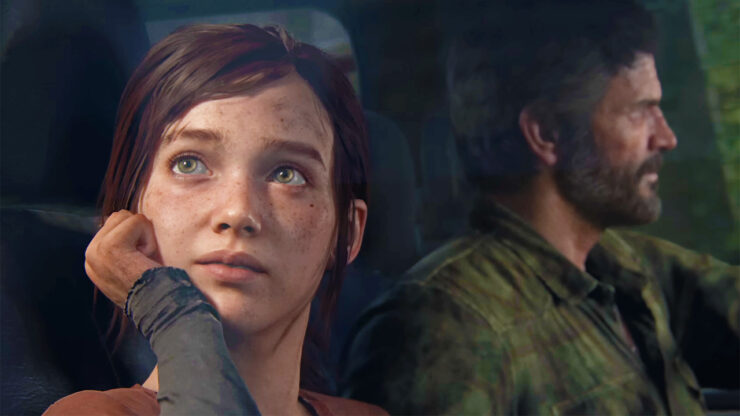 The Last of Us Part I arrives on PS5 in early September, but Sony has promised the remake is also “in development for PC,” so how long will those looking to play on that platform have to wait? Sony has brought an increasing number of their first-party titles to PC, but typically, fans have had to wait at least a year (usually longer) for a port. That said, given Sony confirmed PC development right from the get-go, could the wait for a port of TLOU Part I be shorter?

It seems that may be the case, at least according to Jonathan Benainous, who was the lead environmental texture artist on Naughty Dog’s remake.

Glad to hear you're hyped man! PC version should come out a bit later, but very soon after the PS5 release!

Of course, we don’t know what “very soon” means exactly. Six months? Three months? Even less? But it certainly sounds like it won’t be the typical year-plus wait for The Last of Us Part I on PC.

Haven’t been keeping up with The Last of Us Part I? Screenshots and video of the game recently leaked, but that was soon eclipsed by a lengthy official video showing the remake in action. Here’s the game’s official description…

"Experience the emotional storytelling and unforgettable characters of The Last of US, winner of over 200 Game of the Year awards. In a ravaged civilization, where infected and hardened survivors run rampant, Joel, a weary protagonist, is hired to smuggle 14-year-old Ellie out of a military quarantine zone. However, what starts as a small job soon transforms into a brutal cross-country journey. Includes the complete  The Last of Us single-player story and celebrated prequel chapter, Left Behind, which explore the events that changed the lives of Ellie and her best friend Riley forever."

The Last of Us Part 1 launches on PS5 on September 2. A PC release date has yet to be revealed.

The post The Last of Us Part I for PC Launching “Very Soon” After PS5 Version Says Naughty Dog Dev by Nathan Birch appeared first on Wccftech.