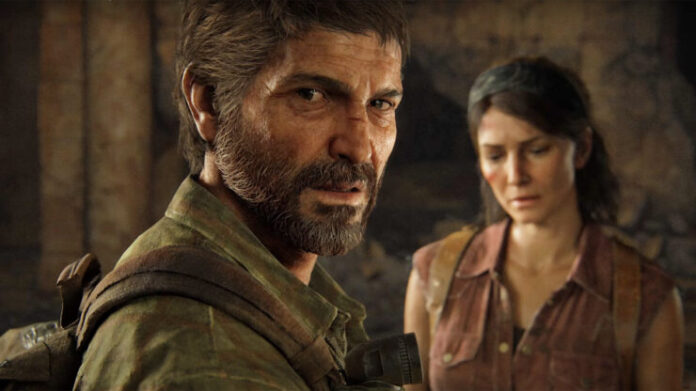 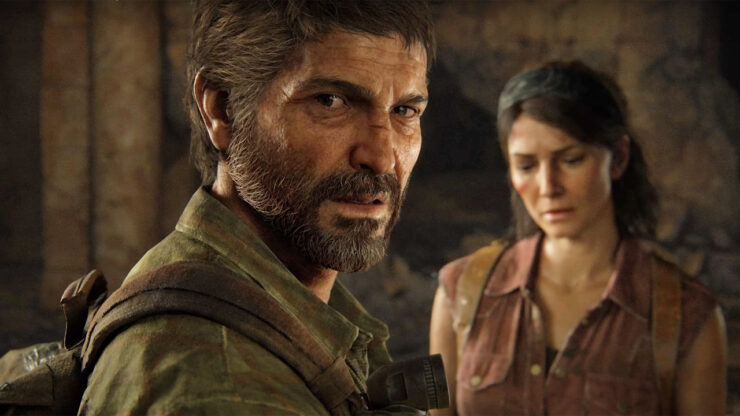 Naughty Dog has just released The Last of Us Part I, but speculation is already turning to what they could be working on next due to what may be clues hidden within the game. Naughty Dog has a history of teasing their future plans in their latest game, so fans are keenly examining some new fantasy-themed art that now appears in TLOU Part I. Twitter account Naughty Dog Central rounded up the art, which you can check out below.

Fans are speculating that art in TLOU1 are indicative of Naughty Dog's new IP. Seemingly would be a fantasy setting.

what do you think? pic.twitter.com/IV9tZZqULW

As you can see, the art seems to show various fantasy creatures (dragons, unicorns, ect.) and female warriors. Adding a bit more fuel to the fire, back in 2021 Naughty Dog’s senior concept artist Hyoung Nam posted images of several female warrior types to their ArtStation, originally under the title “The Women of North.” Nam would write these off as a tribute to Assassin’s Creed Valhalla (even though they appear to have little to do with that game), but they now seem potentially more meaningful given the fantasy art found in TLOU Part I.

Of course, take all this with a fairly hefty grain of salt for now. Naughty Dog head creative mind Neil Druckmann hinted three projects were in the works at the studio earlier this year, two of which were probably The Last of Us Part I and the new The Last of Us multiplayer project. That leaves one more, and Druckmann did confirm he’s working on something new during this year's big Summer Game Fest showcase...

"I'm still making games. I haven't given up my day job. It's a little early to talk about it--maybe if someone at PlayStation wants to leak it then we could talk about it, otherwise we'll save it. I do have a new project but we'll save it for another Summer Game Fest."

Could that be a female-led fantasy project? Or is the new TLOU Part I art perhaps just Naughty Dog toying with us? We’ll just have to wait and see.

The Last of Us Part I is available now on PS5 and is coming to PC at a later date. You can check out Wccftech’s very positive review, right here.

The post The Last of Us Part I May Tease a Future Fantasy Naughty Dog Project by Nathan Birch appeared first on Wccftech.