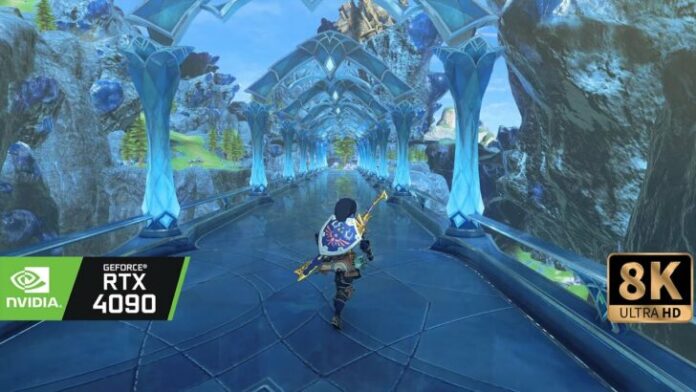 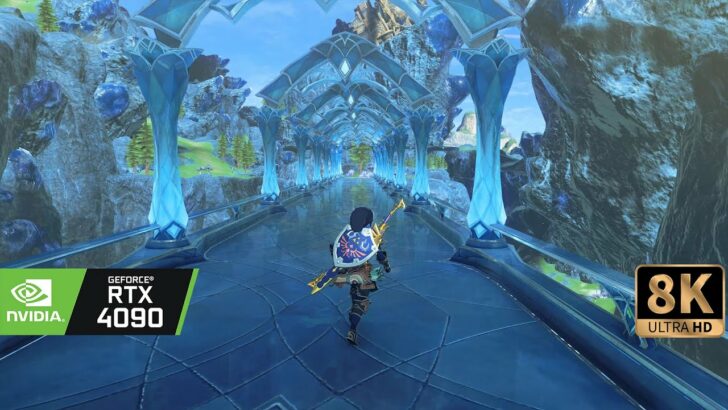 A new graphical showcase has been released, showing off The Legend of Zelda: Breath of the Wild being emulated on PC in 8K resolution on an NVIDIA RTX 4090.

We've seen plenty of Zelda BOTW Cemu videos over the past years, but we haven't seen the open-world Zelda game running on NVIDIA's RTX 4090 GPU. German YouTuber 'Digital Dreams' has now released a new video showing the 2017 title running on NVIDIA's latest GPU complete with the artist's custom ReShade ray tracing preset for Global Illumination. The results are pretty spectacular, to say the least, and show what a proper next-gen version of Zelda could look like. Of course, you'll need quite the setup to be able to emulate Breath of the Wild with these extreme settings.

For this video, Digital Dreams uses the above-mentioned GTX 4090, and an AMD Ryzen 9 7950xx CPU combined with plenty of cooling.

Check out the new BOTW showcase down below:

No kingdom. No memories. After a 100-year slumber, Link wakes up alone in a world he no longer remembers. Now the legendary hero must explore a vast and dangerous land and regain his memories before Hyrule is lost forever.

Armed only with what he can scavenge, Link sets out to find answers and the resources needed to survive.

A mysterious tablet with a glowing center, Link doesn’t recall seeing anything like it before, and yet there's something familiar about it.

The Sheikah Slate features a map of Hyrule to guide Link’s journey. It also has a scope to identify points of interest from a distance.