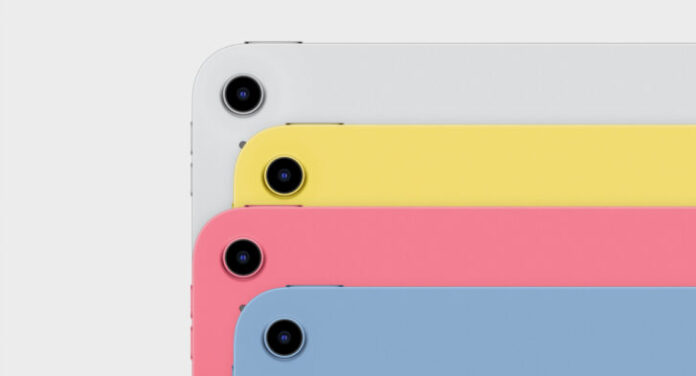 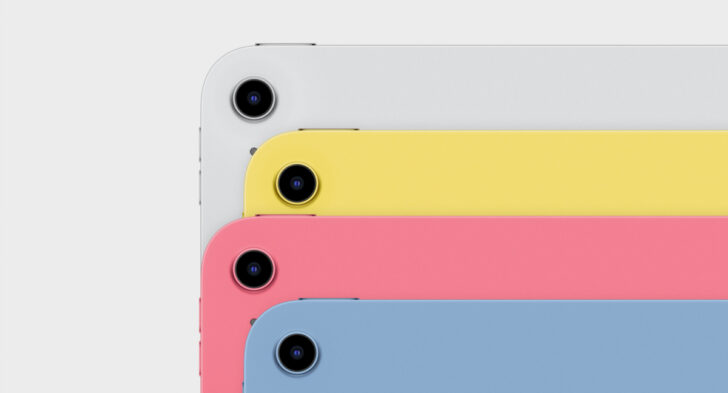 Apple announced the new iPad 10 alongside the M2 iPad Pro models recently with major design changes. Apple's cheapest iPad now features a design similar to the iPad Pro and iPad Air models. Apple also ditched the Lightning port on the iPad 10 in favor of a USB-C port. According to the latest findings, the new iPad 10 features slower USB-C speeds compared to the entire iPad lineup.

Apple has not shared details on the data transfer speeds on the iPad 10's technical specifications page. While it might not be a big deal for many users, it would redirect others to get the iPad Air or the iPad mini 6. If you are looking to get your hands on the iPad 10, you can still use AirDrop for faster wireless data transfer.

You can get your hands on the iPad 10 for $449 while the iPad Air 5 and iPad mini 6 are priced at $599 and $499, respectively. Other than this, the iPad 10 features a major redesign offering a bigger and better display with slimmer bezels. The company also removed the Home button and repositioned Touch ID in the Power button. You can check out our announcement post for more details.

The post The New iPad 10 Features Slower USB-C Port Compared to All Other Models by Ali Salman appeared first on Wccftech.